/ Fantasy / Rise of the Serpent 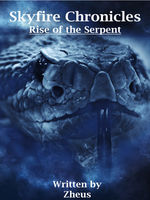 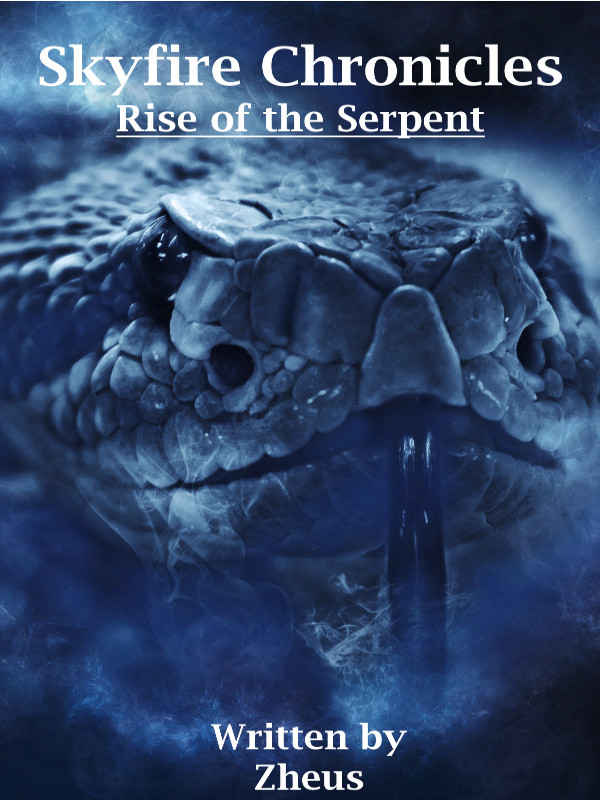 Rise of the Serpent RS

Black Collar Snakes are the worst.

In the "Hierarchy of the Beast Clans" compiled by the Heavenly Ice Tiger Emperor, they are placed among those who are not even deemed worthy to be cattle. Human cultivators won't even try to catch them as they're deemed worthless. Even amongst mortal animals, they're at the very bottom of the food chain.

However, in a fated night, a little serpent of this species changes after a fortuitous encounter and start dreaming to become a Cultivator.

Follow Darkscale in his quest for survival in the cruel Cultivation World.

Technical Info: on hold at the moment. I'm rewriting some parts that I'm not happy with.


Discord Server: https://discord.gg/7DBfvng come say hi! Or use it to warn me of typos/ errors