/ Fantasy / Rise of The Tyrant 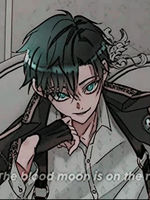 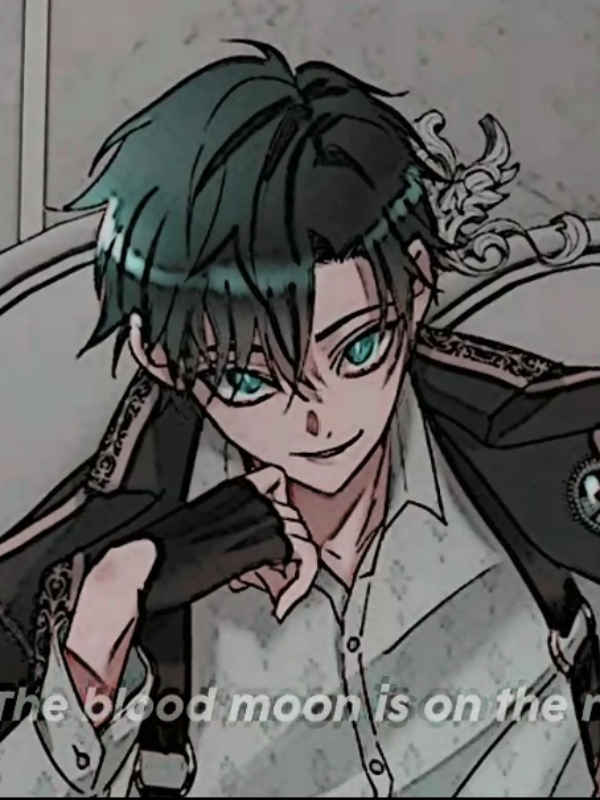 Rise of The Tyrant

In the 35th year of the Evolver Era Calendar, countless holes suddenly appeared on the surface of the earth's seven continents.

These are holes to enter into a mysterious underground world that turns out to be bigger than the world on the surface.

Technology doesn't work here, but there are plenty of resources and legacies from the unknown ages.

What's even more surprising is that it turns out that there are other holes that lead to a deeper underground world.

This second one is still unknown as those who entered haven't returned until now.

Ciel Arnaud wishes to explore the Second Underground World to find his parents who disappeared when he was only 7 years old.

Unfortunately, his lack of talent makes it difficult to fulfill his wish.

Things got really bad after his adoptive sister who was his parent's disciple followed in their footsteps.

His father's distant cousin who was supposed to be the next person to take care of him turns out to have a hidden grudge against his father.

He caught him, imprisoned him, tortured him, and forced him to tell him where his parents' relics were which he didn't really know at all.

In the midst of his despair after one year of torture, something suddenly appeared.

This was something that changed his fate.

From weak to invincible.

From being useless to being the most tyrannical and domineering being.
...