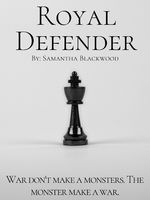 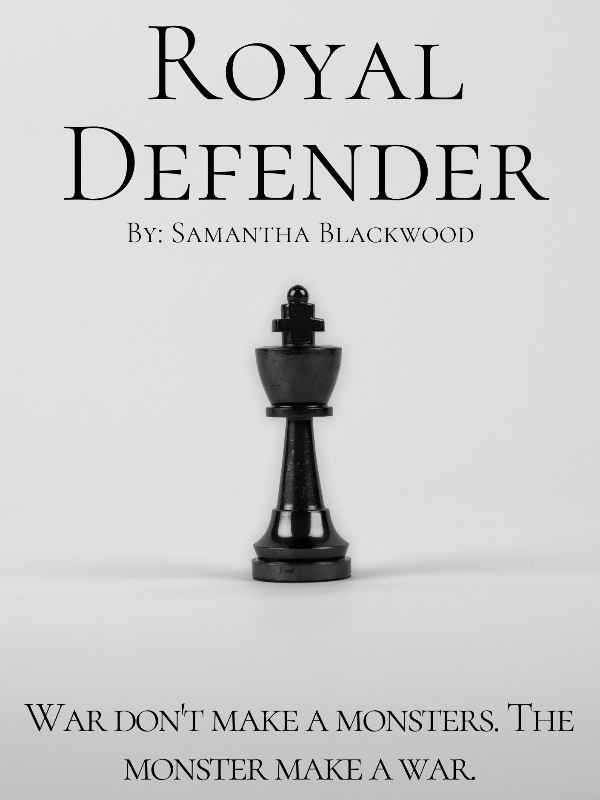 The world is never just black or just white.
It is intertwined with shades of gray, which only a few can not see.
Cathlyn Coroner, a well-known smuggler throughout Werrne, who has been regarded by her entourage as evil since childhood, and Cole von Riordan , the king's firstborn son - who was pinned to the court with a patch of "warm kneeling", knows this perfectly well.
But what will happen when the world force the two to show others their second, more hidden face under the cloak of the Royal Order Tournament, which is slowly transforming into a murderous game of death and life?

Warning: The book features LGBT+ themes and violent scenes. If you have a problem with it, give up further reading (although you will probably regret it)