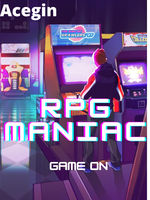 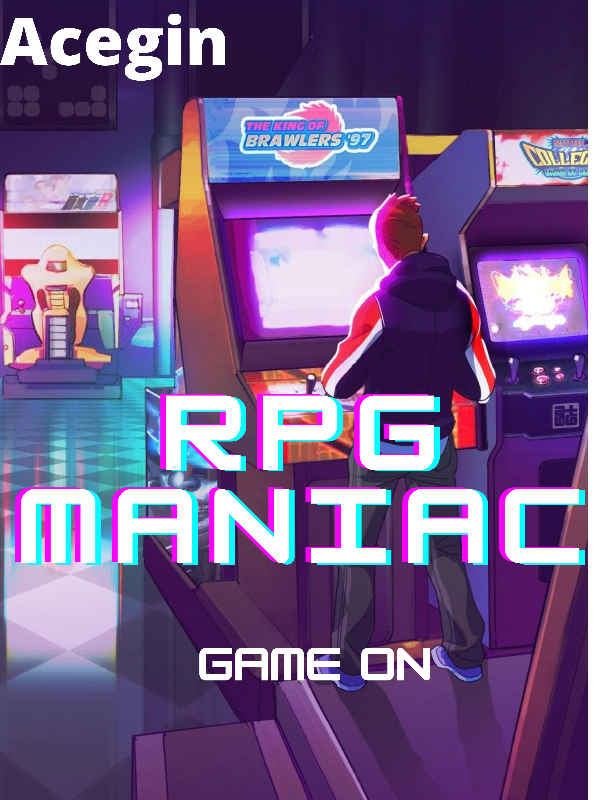 Wang Lei is an MMORPG maniac, he always playing in the tournament and competing to the nationals, but he also a big fan in cultivation and martial arts. So he always practicing silly kung fu moves that he watches in the internet as an daily exercise, When he about to do his daily exercise there's someone knocking at the front door, when he about to check the front door using the eye socket, there's no one at the front door so he open the door and there's some random packaged at his door, he is high alert, because it can be some contagious thing or suspicious things, so he grab his gloves, mask and hazmat suite that he buy on EBAY, then he livestream at the internet, as a proof when he died, when he about to check the box, there's some ping at his computer, there's some email that related to the box, there's some warning but he ignored it because of curiousness, when he open it, everything goes black.