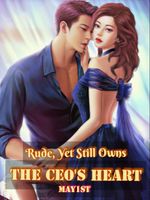 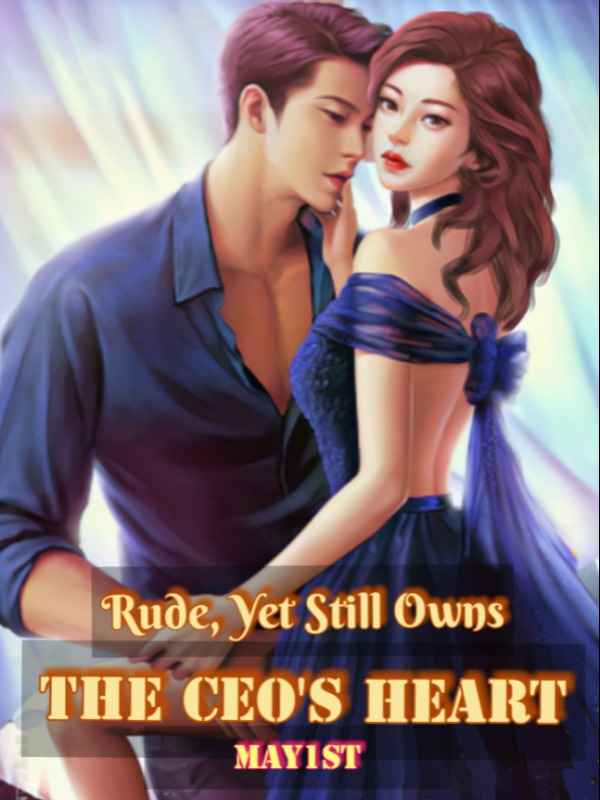 "I don't, so stop." Leo said, stealing glances at the woman in the driver seat, who doesn't seem to care about the fact that another woman was with him.


He was stunned when the woman beside him took advantage of his distraction and sealed his lips with her own. "Don't you miss this?" She asked.

After getting rid of his ex that kept pestering him, he swallowed hard before, "I'm sorry you had to see that." He said.

"What's my business with that?" She fired back.

"You know I can't be killed by humans, except you right?" She asked.

"Then what are you doing here? What if this was a trap?" She felt so pissed right now and couldn't get the feeling of his racing heart off her mind.

Could it be that he has been in love with her, all these while?

She wasn't ready to face the truth and seeing the determination in his eyes before opening his mouth to talk, "let's just leave." She said.

She couldn't face his response.

"You know, I just feel like kissing you right now." She said and his eyes went huge.

Did he hear right?

The woman that hated him so much and didn't bother hiding it, actually said that?

"Well... umm." He was still searching for a reply, because he refused to believe this is real, but Clara wasn't asking for permission.

She just let him know what she felt like doing. She limited the space between their lips to nothing and took his lower one in between her lips, while his lashes fluttered continuously.


"Don't let that woman touch you again. I don't like it!" She declared, claiming her man.