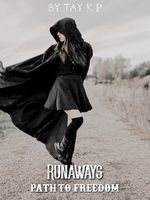 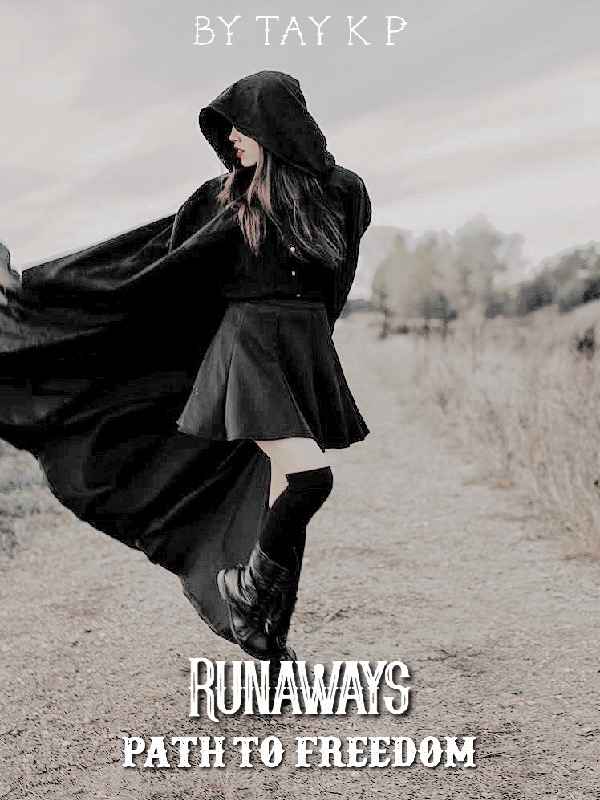 Women of the age 18 and older are no longer free; they are used and sold as slaves, and they have absolutely no say as to what happens to them.

Mary is one of these many women, but she’s known as a Runaway. Women, or girls (like herself), under the age of 18, are sold across the black market, almost like she was herself. She hides amongst many other women - and men - who dislike this government system and stay away from the Takers.

William is a Taker. His father is the leader of it all, but he’s mostly dragged along, disliking their society.

In a story of light and dark, hate and romance, who will survive? And what will become of our two main characters?