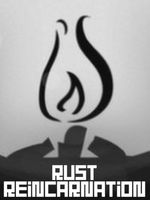 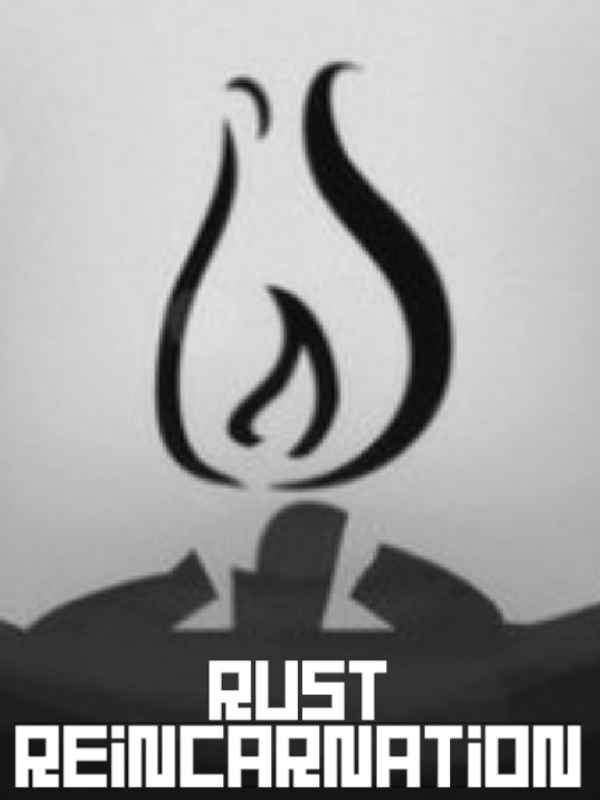 Alas, as he was thinking of quitting and finding a real job, he woke up with a rock and torch in hand.