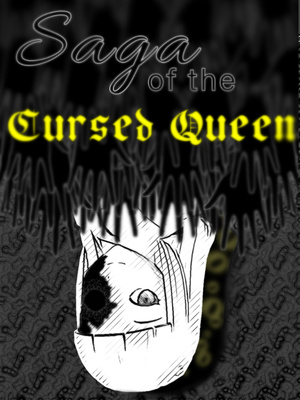 Saga of the Cursed Queen SotCQ

(This ain’t a romance novel, I don’t know why Webnovel put it like that)

500 years after the death of the rotten queen Chimamire, who was felled by the hand of a hero from another land, the continent of Diotla had developed greatly. With the presence of magic spurring a boom in powerful men and women, many choose to become adventurers, keeping the land safe from monsters and exploring dangerous areas. Unfortunately, after being found once more by chance, a monstrous creature beyond their worst nightmares is awakened.

Freed upon the world once more, Chimamire sets her sights on returning her empire to its former state.

“Good and evil are both impure. Human emotion, human thought, sentience, it is all impure. To rely on instinct, to believe in the silent whispers the gods have put in your skin, that is what it means to be pure. To go against instinct is a sin, to go against the strings binding us is a sin, and to believe otherwise is a sin. And to sin in such a way, it is impure.”