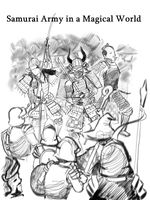 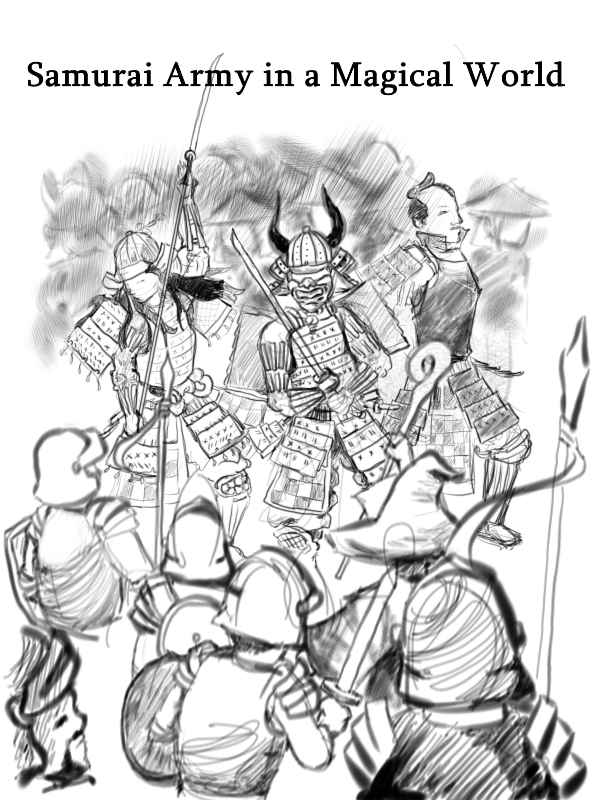 The United States is now under the control of Russia after Donald trump relinquished his presidency to the Russian leader Vladimir Putin in favor of a more dictator ship rule. Years later, the Russian forces crush any pro American resistant with merciless and bloody means. Now America is under the dictatorship of the Russian leadership.

Johnson Cline, was a Elite special ops force for the Russian Army to secretly eliminate Russian opposing oppositions. He joined the Russian Army to protect his family and his loved one, as those who are part of the military are treated better during the rough times of Russian’s rule. During a top secret mission he and his team were betrayed by the country they work for, to silence any detail about the completion of the mission Russia sent orders to any operatives involved with the mission. Making his last stand at an abandon cottage, he is shot dead.

He wakes up to find himself in front of many gods and goddesses. He was chosen from a playful dice role between the gods to select one of many warrior, to be sent to another world to establish their presence and spread their religion.

The forgotten goddess of Japan won the dice role after being neglected for so many century. The goddess chose Johnson to be sent to another world where magic and dragons exist. There, he would help the god spread her teaching to help her rise back to her religion’s former glory.

Accepting the task to help the goddess regain her former glory, he used this chance to create a new life and protect everything he would care for in the future even though bloodshed.