/ Horror&Thriller / Scary Recovery: I Became the Nightmare of Evil Spirits 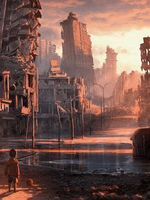 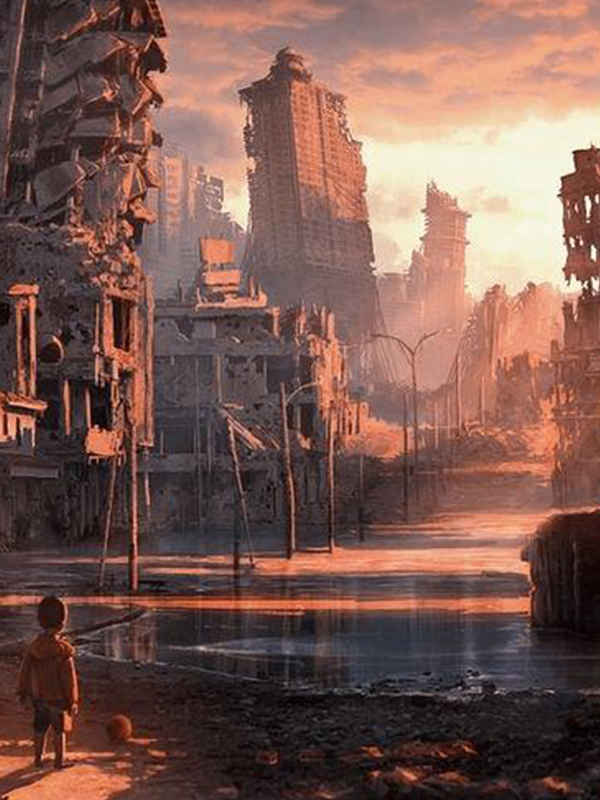 Scary Recovery: I Became the Nightmare of Evil Spirits

Scary Recovery.
The whole world had entered the age of horror, and all sorts of ghosts were emerging in endlessly.
Ghosts dig your hearts in your home, water ghosts knocked on your door in the middle of the night, water flooded the building, and the female ghost in red catch your soul.
However, Su Che treated horror things as romantic things.
When the players were chased by the evil spirits, Su Che was playing ball with the ghost's daughter in the underground garage.
When the players were in deep distress, Su Che had a good sleep with the devil's wife in his arms.
When the horror ranking list was made public all over the world.
Looking at Su Che who had married four evil wives at the top of the list, all the players were speechless.
"Don't go too far!"