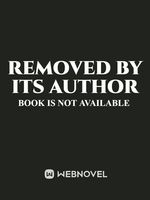 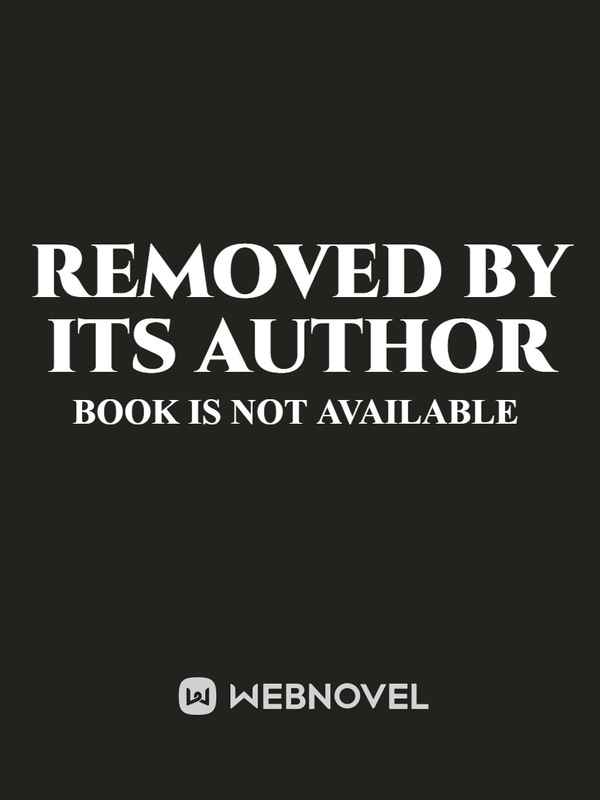 Now after four months of tears, with unwillingness, expression,- 'My cry, turned out to be, only a quiet voice, echo, on his procession;' she said.

"But none can love him as I do. Maybe that is what a person's personality is: The difference. Last night I wept. I felt the pain again, like a coward here I sit and mourn while they have all their fantasies sweetened, sucking the desires of filth. Seem I forgot to make my heartful request to God: Is it easy, with decisions? I strive every day and fail, eventually. From picking music to making every decision. I fall, but I learn. Just let It be let It go, long texts, doubting self-worth, do you fit it? What if? What not? Let go. Take care of yourself, you are not placed in this world for less. Let the music go on loop or shuffle. Play country, play religion or surprise yourself. Just stay, hang in there! Just listen. Let a night go, let a day again, wait, let everyone move and you stand still It is okay!"

She moved to and forth looking at her reflection, speaking whatever makes her heart settle.

Her grief continued after one month or more. She is dizzy now; she is dizzy every time. Like this is her only escape from reality. Like she is facing a group of mighty foes who seek her ruin like the world war has fallen upon her and she chose the moment of weakness months ago.

She does not either remember when did she last eat or is clean, she is always in her bed and even when her eyes are closed, when she is nearly to fall asleep the golden-hued tears roll down her nose and dip into the pillow. It seems like it is the last tear that is left.

But soon her head held low with trembling lips she fell on her knees and cried a river.

A voice is heard.

Cedar hearing this gravelly male voice was numb with fear.

She pressed her hands over her ears as hard as she can until it is complete silence.

Cedar felt cold presence around her neck. She breathed heavily and with trembling hands clenched onto a crystal sculpture from the table to her right, she turned to watch nothing but darkness fills her sight.

After few days, when the voice kept haunting her. She remembered her mother's brother Jorel who helped her when she was new to the city. Cedar already owed a lot to, her uncle, Jorel, so she did not want to bother him for help.

A visit would not harm him, she guessed.

Cedar rang. Jorel was kind enough to entertain her night at dinner. Jorel became concerned regarding Cedar. The enthusiasm and compassion were driven out from her, after all, he regarded Cedar as a brave and determined spirit. The girl who dropped her comfort to pursue her hopes.

Jorel: I have heard our neighbour Rally has tested positive for Covid-19.

Jessica: That cannot possibly be true. I have seen uncle Rally enjoying his lemonade ice cream, and the primary symptoms to look for in a Covid 19 infected person is the loss in smell and taste.

Luke: Well, first, an awful lot of people lost their lives in China. Uncle Rally is tested positive for Covid 19 last night. You have seen him eating his ice cream yesterday in the morning. But here is my question: How do you distinguish if the patients here in India are tested covid positive without a proper tool or I guess it is a scam to earn funds to the hospital workers.

Jessica: I did not know they take disadvantage of illness.

Jorel: They don't. It is just rumoured.

Jorel: Cedar, stay here with us until everything calms down.

Cedar scratched her ear and said, sarcastically; " Maybe I am just a home person. "

Everyone at the table laughed.

The moment is joyous as it is having a portion of blues for both Cedar and Jorel. He sensed Cedar, disturbed, predicted it was because she missed her home.

Jorel, seeking to comfort Cedar, walked into the room.

But Jorel found Cedar resting on the chair. He did not want to disrupt. He decided to talk to her on her way home and left.

A voice is uttered.

Cedar realized it was not the apartment but herself, that the voice was continuing to tarry unto her.

On the way, he attempted to strengthen Cedar and cheer her through all the blurred recollection of lost tales of failure and victory. He has learned from his grandpa. And also, a story of his grandpa's bravery.

"A bomb blast occurred on the upper floor, soon after an intermission during an evening show in the movie theatre in Bidar [1]in 1990." With orotund manner Jorel spoke, drawing Cedar's attention.

He continued, "Many people were injured, in a dash after the blast. It was the first such incident in Bidar. Inspectors had not ascertained who planted the bomb. There were no claims of responsibility. But, the people of Bidar, suspected, the blast to be revenge attacks in retaliation to the Sikh murders.

And we were all terrified. Nobody was allowed to come outside; we were all inside we could only hear the sirens. But your great grandfather a carpenter was not afraid. He made us all sit around him. In the dark with only a lantern light which shone on his strong face so that we could heed him- 'Why are you afraid? The Lord God created us. He will save our life, we are all precious to Him, He is with us.

Look! we are not harmed, for He is with us. Do not be scared, rather, thank God for your life. And pray for others who are hurt. Go now, Pray and prepare yourself for tomorrow. We are going out to help the ones injured in the hospitals.' With ringing voice, he spoke. And that is one story of bravery you should know." He encouraged Cedar.

But it only made her miss her father.

She said - "the voices; the visions; the guilt; I do not understand..." (Cedar never wants to vex Jorel, so she paused.)

He sensed she was embarrassed by her disappointment.

Jorel replied - "Those visions you see are fake, the voice is deceit, you do not have to be in guilt. You are brave."

Cedar acknowledged that it was trouble to stay alone and if once she walks inside her room, she cannot get away with the voice.

She chose to go looking and dance about, eat and breathe a minute before she is doomed. She further understood that at this point, the voice will not rest.

When Cedar rang her father from a phone booth nearby. She, could not help but sob, hearing her father's voice. She hung up.

"It is time." She gasped and walked in.

Nothing! It was silent, not even a hush.

Days passed and, Cedar started looking herself a Job - she had dues but, she did not realise that time has passed away so unexpected.

The dissemination of this raging lion coming in from the moist, wet and dry, terrorized the people, they ran for safety without any delay.

Therefore, Cedar and the world were enslaved to Vampire and Zombie prey.

That kept her at night and, she could not sleep. She took some pills that she could have a good sleep. But that could not work. Her worry kept her up.

Days passed and human race continued to live their way.

She received an invitation to a house party and, she thought that would keep her away from stress, so, she applies make-up with great care and sensitivity, and applies lipstick while she looks in the mirror. She stands in front of the full-length mirror in her bedroom and puts on make-up.

But soon she is tensed, sweaty, wide-eyed with attention. As she hears the voice. Now the golden-hued sweat rolled over her cheeks. Tears were much better, she thought. At least she was safe.

After 45 hours in great trepidation. Cedar was rushed to the hospital.

"Is she okay? "An attractive tall handsome with red hair half-demon with muscular chin and bloodshot eyes asked his fellow friend walking through the woods.

"She is, she will gain conscious soon." He answered.

"It is okay all that matters to me is that she is alright." Half-demon stated.

"Bab isn't this your inherited name?" He asked.

"My father was non-human he fell in love with my human mother and they had me, 'Zaon, my name. So, tell me why are you concerned about this woman, Cedar? "Zaon added.

"Because I want her to know what a mess she has created." Bab answered.

In the darkness they heard a sad spooky sound, then a series of shadowy images appears. And standing in front three pale looking men.

Bab and Zaon waits breathlessly before they make a move.

Bab lifts his left arm and directs Zaon to leave.

"Dude I have wings I am flying you away." Zaon yelled and he threw his arms around bab while his mighty wings opened to take the flight and they entered into a castle on the highest mountain.

They hear a front door open and suddenly the room turns dark and they hear dozens of wings shuttering around them.

They both freezes, until the shuttering sound is silenced.

Zaon falls down to his knees, "Master." He exclaimed.

"Was there something wrong? The sound of your heartbeats has disturbed the poor sleepy bats." Alpha asked.

"They were after him again, the zombie is after him." Zaon answered.

"Bab my boy we will have to wait the sun to meet the moon to fully grant you to be the vampire but until then you have to be careful if the zombie finds you and gets you infected, they will gain power over our whole community and we will be destroyed. You are precious to us." Alpha said

But Bab could only think of Cedar.

[1] Bidar is a hill top city in the north-eastern part of Karnataka state in India.

Thank you for reading.