/ Fantasy / Serpent in the Dark 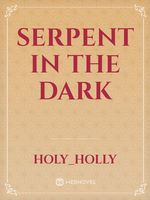 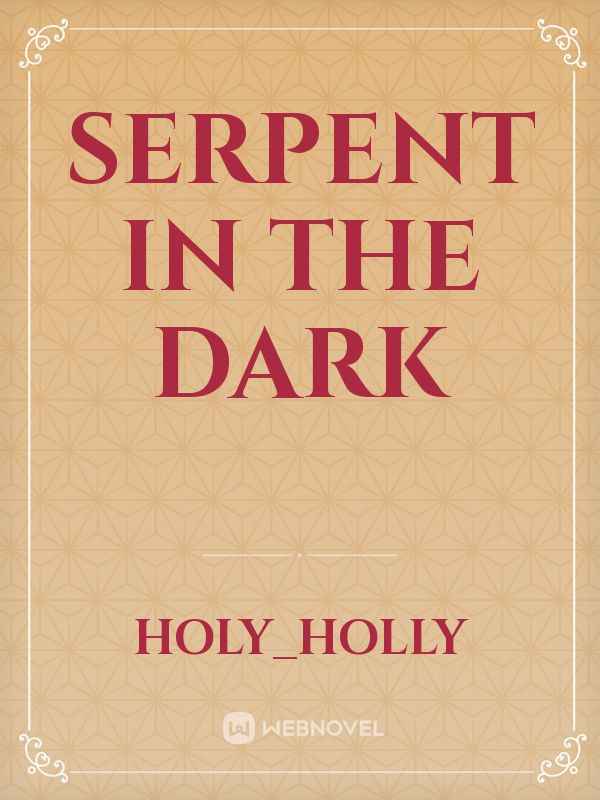 Serpent in the Dark

There was once a beautiful girl, her parents, to keep her safe pretended another girl was there daughter. They never gave a reason why she was to be protected, why she had to act as an adopted orphan. instead she had to watch as everyone fawned over her replacement, always saying how enchanting she was, how talented but on the day of our 15th birthday it was revealed that she had know talent in cultivation but the real daughter of the family she was a once in an century talent, a perfect match for the crown prince. A year later on there 16th birthday the truth about the sisters was revealed to the kingdom, how there identities were swapped for the good of the family. It was then that everything changed, as the real blood daughter vowed to take everything that she deemed was rightfully hers, no matter the cost.
And that left me, the adopted daughter, the trash, the villain to her happily ever after. They said I stole her birthright but what about mine, it was taken from me when I was made to live the life of someone else. i had know control of where and when id did anything, i was just another chess piece.
my parents, my real parents left me one thing, a pendant. They told me to never take it off but it was taken from me. When my supposed sister decided she wanted it, she got it but this was the one thing i couldn't stand, so I toke it back. They took my name, they took everything from me, they made me the villain. And then they killed me.
At least they thought they did, so did I. But I woke up in the middle of a forest, in a strange body with a god awful voice in my head. "You've successfully bound your self to the system, initiating full body scan"