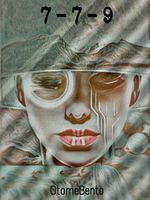 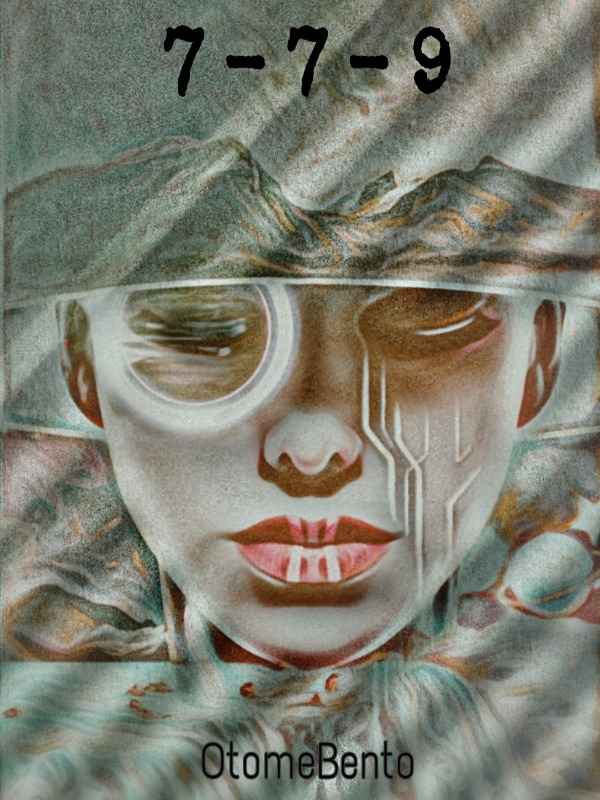 Moriko stole a Mech. It wasn't her plan, she just saw it and thought it was abandoned. Now both the military and the people who originally meant to steal it are after her -- why is such an old Mech so important? And why don't they want just the Mech, but her too??
And how do they know her real name?