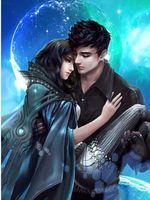 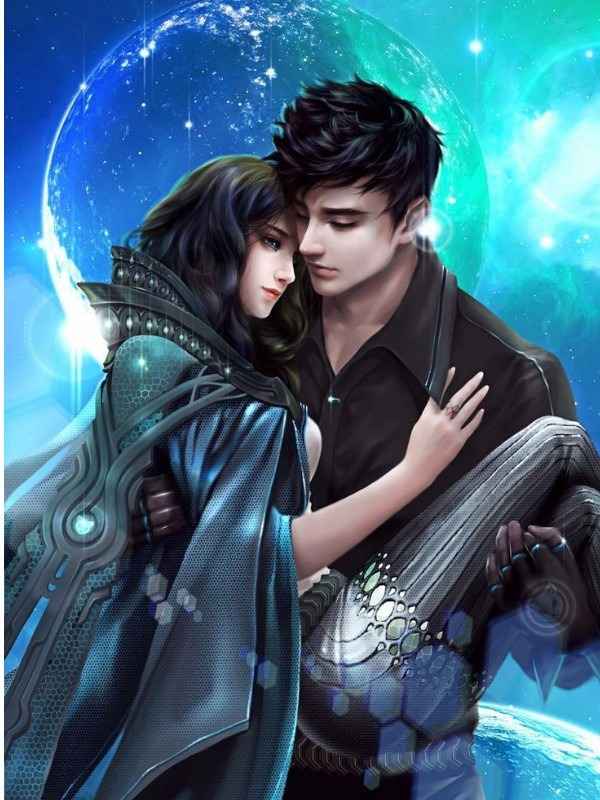 The story of a warrior named, Bennett Usher who conquered the last battle of Extornia, and save the land of targon valley and other regions. From the hands of the Demon king Amok. But he will began a have a new, surprising adventure upon serving the two demons, by the help of his wife Alexia.

What adventure awaits from him? Or he will be felln into lust, surrendering his body to the two demons. The adveture begins of Bennett Usher with sex and chaos.