Read Sex Scenes : Words Can Turn You On Too (Hot And Incredible) - Lovemusic - Webnovel

/ Contemporary Romance / Sex Scenes : Words Can Turn You On Too (Hot and Incredible) 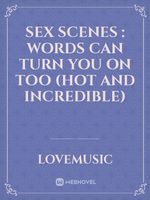 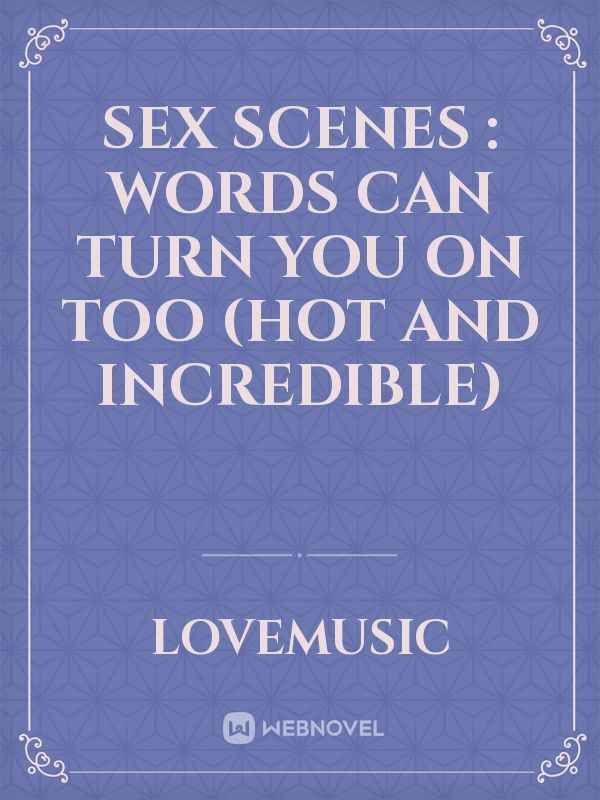 Sex Scenes : Words Can Turn You On Too (Hot and Incredible)

"They began to make love against the library shelves which creaked with their movement. It is common enough at such times to fantasize arriving in a remote high place.

He imagined himself strolling on a smooth, rounded mountain summit, suspended between two higher peaks.

He was in an unhurried, reconnoitering mood, with time to go to a rocky edge and take a glimpse of the near-vertical scree down which he would shortly have to thrown himself.

It was a temptation to leap into clear space now, but he was a man of the world and he could walk away and wait. It was not easy, for he was being drawn back and he had to resist ... She was calling to him, inviting him, murmuring in his ear. Exactly so.

They would jump together. He was with her now, peering into an abyss, and they saw how the scree plunged down through the cloud. Hand in hand, they would fall backward."

Here are many Hottest Sex Scenes from Books, Because Words Can Turn You On Too

Just read the first couple of excerpts in this book and you’ll find steamy, romantic, arousing sex writing. Writing that doesn’t make you cringe from bad prose. Writing that offers a number of pleasures to be had — psychological, word-play, beautiful descriptions. These are some damn fine love scenes in books.

Please know that I tried my best to choose racy novel excerpts that illustrated a wide range of human sexuality. If I did not happen to hit upon your specific form of sexual entertainment, I humbly apologize in advance (but seriously — there must be something here that entertains you).