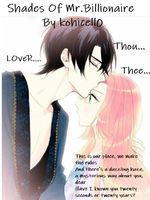 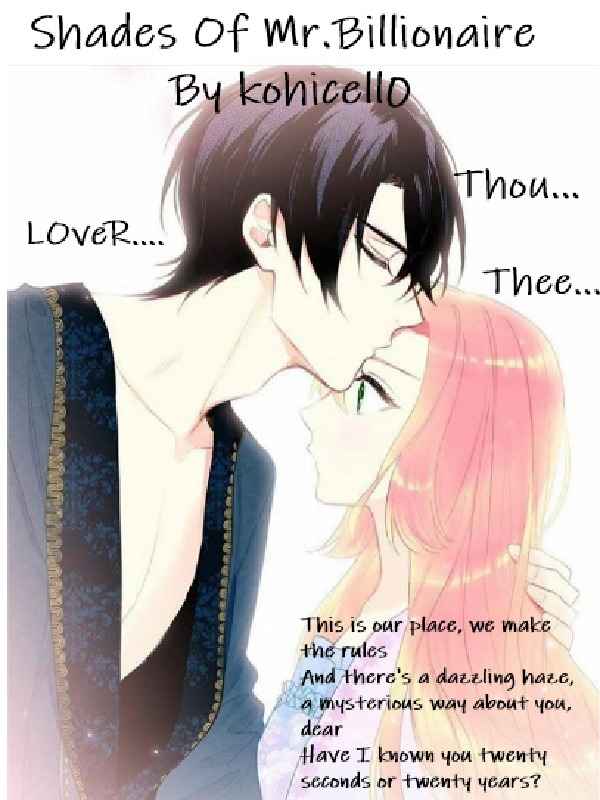 An Interior Designer Wei Lin has been assigned to a new project to renovate the great Old Mansion of the Feng Corp one of biggest company in Beijing but she got no that someone had awaits her coming at the Old Mansion. Feng Teng the President of Feng Corp, a devastatingly handsome, utterly confident, a strong builder, anyone whom seen him will bend down immediately with fears and pleasure seeking playboy who knows no boundaries. Wei Lin doesn't want to be attracted to this man and yet she can't control the overwhelming desire and fears that he effected in her since the first met. She knows that her heart will never survive from his poisonous attraction. But Wei Lin instinct keep telling her to run away but Feng Teng never willing to let her go. Feng Teng is a conquer man so as a man who always what he wants. He determined to make Wei Lin him no matter how hard she tried to run away from him, still he won't back off since the first day he laid his eyes on her portfolio. *Do not read if you don't like it* I write this book only for hobby and releasing my stress over my jobs since my work always busy like Wei Lin too. Just mine is reality, no fairy tales. So sometime my imaginary tend to be active during my block head during working. So Wei Lin character pop up into my mind. So enjoy. If you like too. Do not forcing you to read , since my English also impromptu. Hehe*