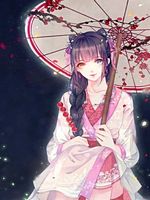 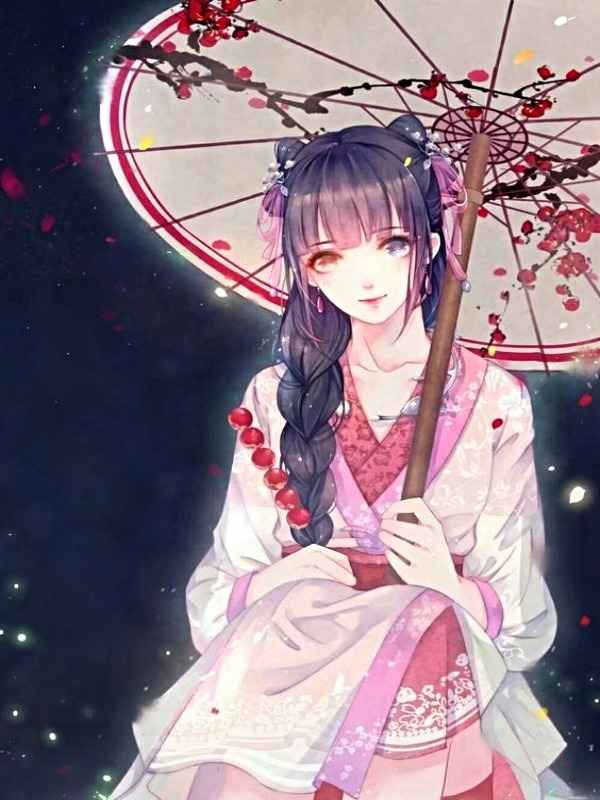 To show ‘Her’ gratitude, Nuwa devoted her whole life as she acted as the body-double of Princess Liena.

Whenever there's a chance of assassination attempt, Nuwa would be there for taking over Liena's role. Her existence known to a very few within the royal palace and Princess Liena was the only one called "Nuwa" by real name.

One day, Princess Liena promised Nuwa that she’d set Nuwa free from this dual life after she gets married.

But deity planned something else!

One week before the wedding, someone badly stabbed Liena that her lifespan was coming to an end. In deathbed, she asked for Nuwa's forgiveness that she can’t set her free to make this kingdom peaceful. So, now Nuwa has to marry Qiu Kingdom's god-of-massacre, Emperor Qiu Feng Mian!

But how could she suppose to marry this tyranny, slaughter who didn't even spare his own family's life to ensure the throne!

What will happen when he realizes that, she's not the real princess but an imposter, 'A Shadow'!

Can she really take Princess Liena's burden of friendship by accepting him as her husband to fulfill her promise or will she escape?

What is her destiny!?!