/ Fantasy / Shattered Remnants of a Dream 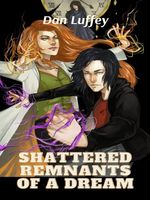 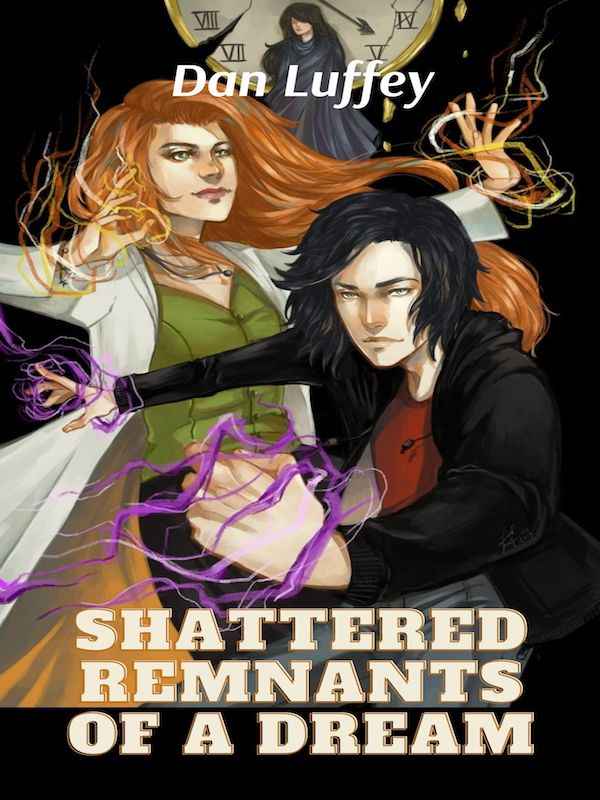 Shattered Remnants of a Dream

Author:
Dan Luffey lives in Osaka, Japan. Aside from writing original fiction, he's also translated Japanese books into English, such as Edogawa Rampo's "The Fiend with Twenty Faces," and video games such as "The MISSING." Dan is also co-founder of DANGEN Entertainment, an indie video game publishing house. Dan can be contacted at danluffey@gmail.com.

"The world is yours...to destroy."

4 years ago, Vance's mother went missing. Everyone thought she was dead...but Vance knew better. What he did not know was that his search for her would take him across multiple parallel dimensions filled with psychotic killers, demented warlords, righteous angels and bloodthirsty demons. As Vance learns more about his lineage and his new surroundings, the stakes will rise, until his journey takes him to the end of the universe itself, and he comes face to face with the one who created it.

Those who enjoy descriptive, deep stories with plot threads linked across multiple chapters and strategic, action-packed battles will not be disappointed here. As human as it is otherworldly, at its core this story is about family, love, loss, and growth midst tragedy.