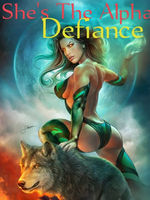 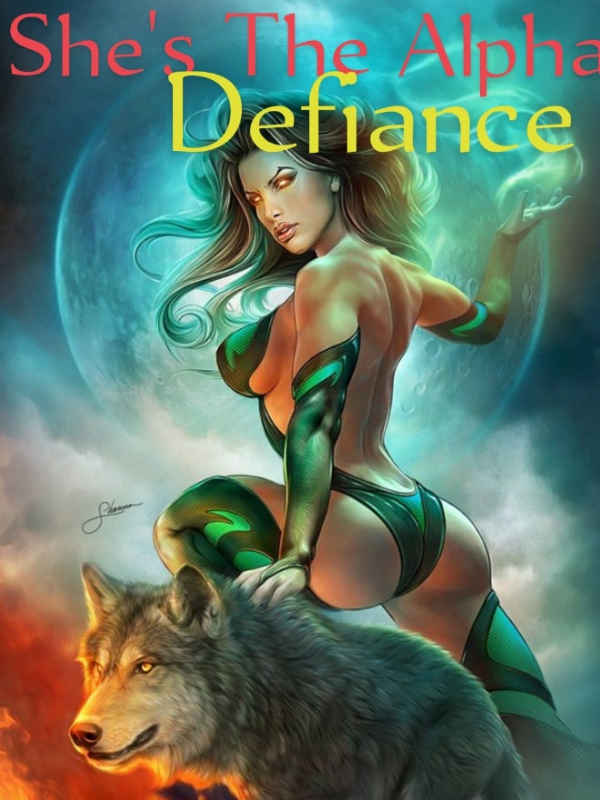 Defiance Isa Aradale a 16th century imperial crown princess and daughter of the Wolf king Emperor, Alexander Lucian and White Witch, Janessa is on the run and in hiding in the 21st century with her uncle Judd, who has to pretend to be be a stranger to her since both the vampires, the werewolves, the witches and humans alike are after her.
A hybrid with the ability to take away free will, Defiance must hide her powers from her surrogate pack by pretending to be a helpless omega.
But what happens when an Alpha she likes finds out she is his true mate but rejects her anyway because she was perceived weak. How will Defiance punish him? Will she simply snap her finger and obliterate him or will she take her sweet time in teaching him that she's the true Alpha?.
*************
A peek
Conrad watched his wristwatch, it was a few minutes before the doors are shut and Madeline Franklin was yet to enter the classroom. He saw Mindy walk inside and then he saw her.
She stepped in front of the class still in her dripping shirt which was somehow now revealing her chest and all of its contents. And there was also the fact that she was wearing a red bra, which made it more obvious.
The girls laughed while the boys stared. Conrad wanted to feel nonchalant but he was simply too furious to.
"Ms Franklin, you are dripping" Heckler  stated the obvious.
"I must apologize for my appearance, sir but I had an unfortunate encounter with a bush rat" Defiance explained with a straight face. The whole class who saw the encounter with Connie suppressed their snickers while Connie clenched her fist and howl at Defiance.
The only thing Heckler hated more than teaching omegas were bullies.
"Quiet, Connie! Are you telling me that this…bush rat poured the liquid on you, Ms. Franklin?" Heckler asked.
"Yes, quiet Connie…(the class gasped) as I was saying, it was a bush rat"
Heckler nodded. Maybe this omega wasn't so bad
"Are you going to wear the jacket? You are distracting the rest of the class" Heckler asked.
"No. It's not mine. I found it in the dustpan"
"Isn't that Conrad's jacket?" A girl in the front row asked Defiance.
"I wouldn't know. He said I am not worthy of his time"