/ Fantasy Romance / She Who Became King 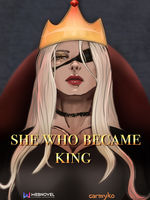 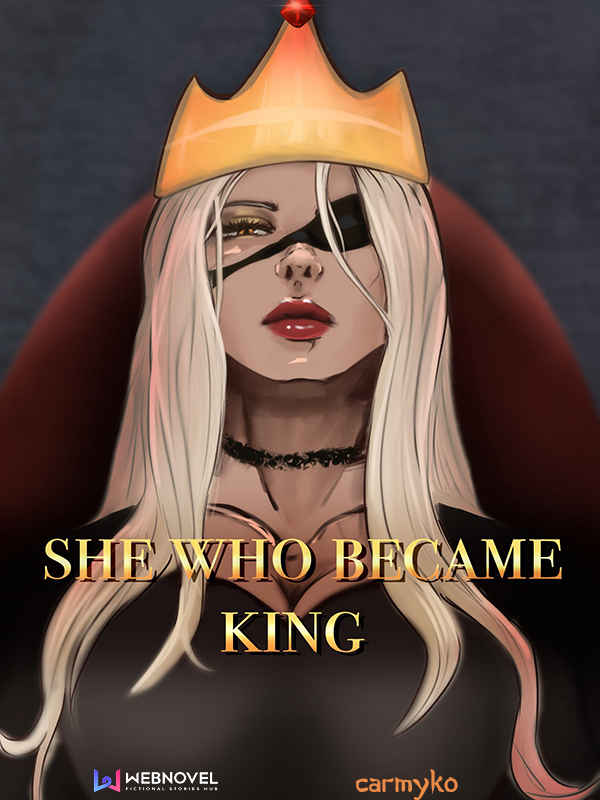 She Who Became King SWBK

Romy Young is considered one of the most successful women in the nation, having achieved Chief Executive status in a large tech corporation at the age of 28; and now, two years later, is projected to break record sales with their upcoming technology showcases. She is quick to seize new opportunities as they arise, and everything always seems to go her way.

That is until one evening after work, when Romy is killed in a brutal traffic incident as she is heading home.

She wakes up in a body that's definitely not her own, lying on the floor in a burning building. She is surrounded by dead people and a crying young boy, who she promptly scoops up and flees the fire with him trembling in her arms.

Romy is met with several unfamiliar frantic voices and panicked faces as soon as she escapes the disaster.

"Princess Calluna and Prince Lukas! Are the King and Queen still inside?"

A CEO transmigrated into a powerless medieval princess' body, see how Romy breaks the societal confines of this new universe, fixes the country’s corrupt politics, and even falls in love with one of the many men whose hearts she wins along the way.