/ Fantasy / Sign In: Becoming A Great Spell Deity Starting From The Magic Academy 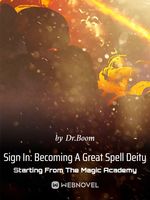 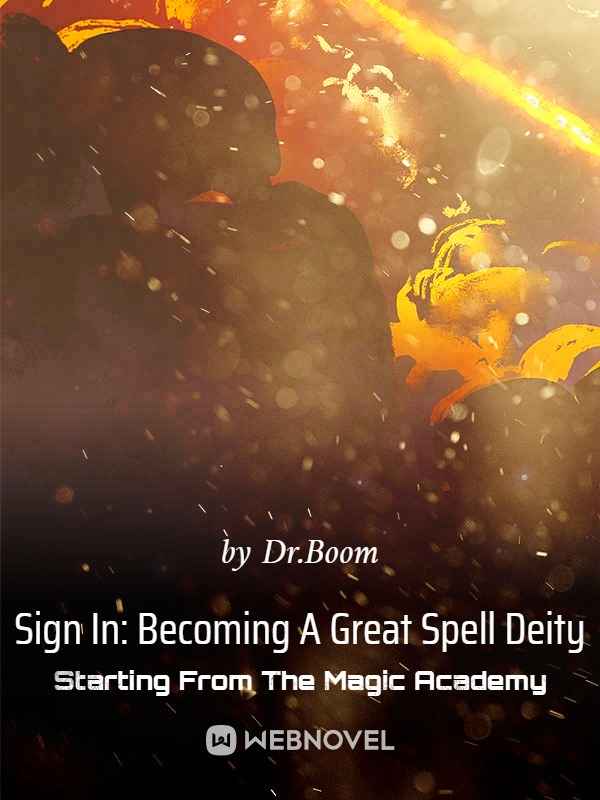 Sign In: Becoming A Great Spell Deity Starting From The Magic Academy

Fantasy 20 chs / week This is the average realized release rate over the past 30 days. The translator’s schedule is 14 chs / week. 186 Chapters 1.6M Views

"Crossing over to a fantasy world of magic and battle auras, Lei Luo accidentally crossed over to the Xiluo Magic Academy and became a librarian.

At the same time, he obtained a Sign-in System. He would receive various rewards if he signed in at different locations.

... Lei Luo unintentionally activated something that would completely turn his life around

He started signing in from the Magic Academy and slowly advanced from a Magic Apprentice to become the most powerful person in the Magic Academy. He led the Magic Knights that shocked the world to eliminate noble factions and fight against the invasion of the demon tribe. Changing the world began with him.

From a desolate small town to the lord of the world, he reignited the glory of an empire that had been down and out for a century."