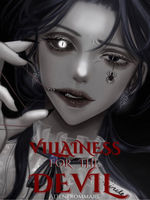 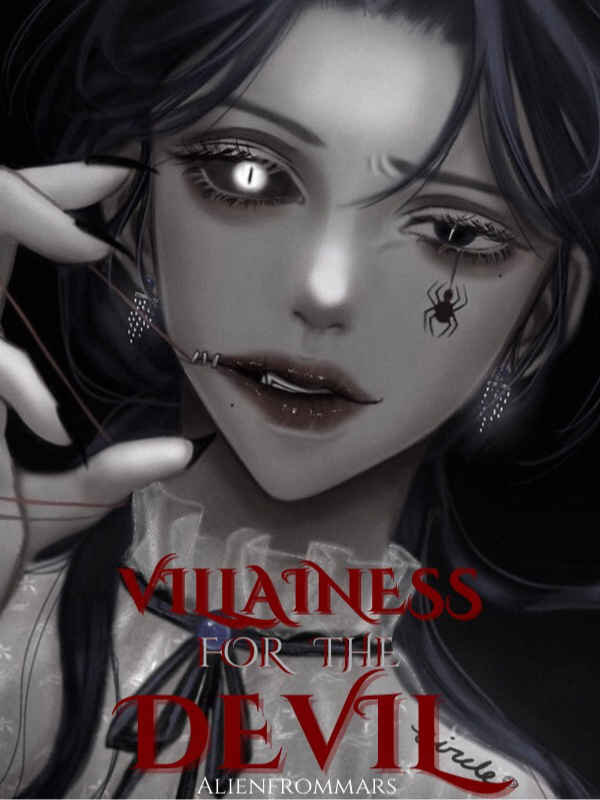 Once upon a time, in the prosperous kingdom of Cez resides a witch hailed as a Queen. It was said that as peaceful as the kingdom, the love between the King and Queen was in perfect harmony.

Until... the fifth year of their marriage.

Vera, the Queen of the Cez Kingdom, the mother of the nation, had faced the horrifying truth underlying her perfect life.

The King, Joseph Cezar III, betrayed her leading to her death. But Vera’s death was not the end of the story.

It was just the beginning.

Vera mysteriously found a new lease on life as a princess from the distant Kingdom of the land of Esmond. With a vengeful heart, she pledged to settle scores with those who caused her death.

However, everything was easier said than done.

Especially living under the wing of the Sovereign of the Land of Esmond, His Majesty, the King, Luis Breviltooth Deamonne.

A man shrouded with mystery whose intentions unclear, corrected.

*****
THIS NOVEL IS YET TO BE EDITED. AUTHOR WILL WORK ON IT WHEN SHE HAVE TIME.