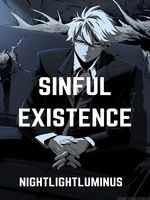 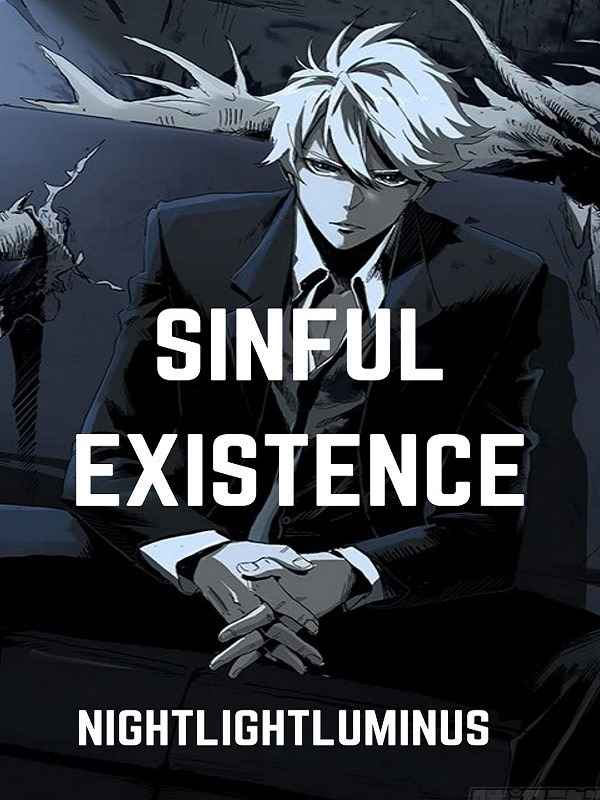 In the Empire of Vilheim, all children are tested at a young age for their comparability with Mana, the magical energy source that is present since the beginning of time. If test positive, once they turn sixteen, these children shall then begin their training as a Caster at one of the few Academies scattered throughout the Empire to serve their glorious nation with their abilities.

With the advent of his sixteenth birthday, Alevian Versteckt Enzel will now enroll in the same Academy that his deceased father was an alumni of. Once again, he returns to the grand metropolis of Palisia, the city that he had left with his mother the year his father mysteriously died. Determined to unravel the concealed truth about his father's death, Alevian ventures on without any fear. Welcoming him to Palisia is his father's former student, Loriana Vor Heizmer, who brings Alevian his father's final gift to him: a dangerous and powerful Demon that his father had sealed away years ago in the past.