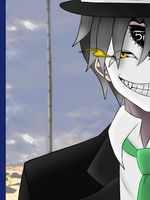 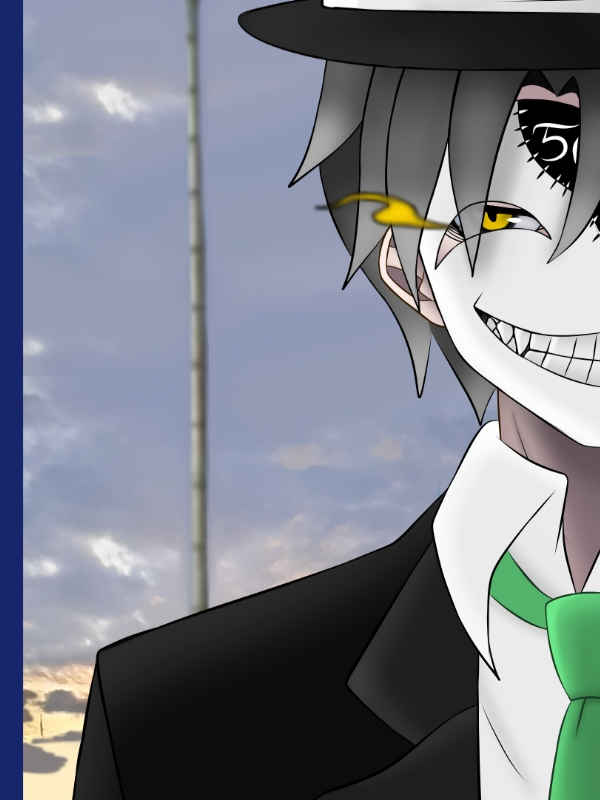 The whole world turned upside down when an unknown identity known as Mr. Smiley declares world domination and thus humanity was now at the bottom of his godly powers. Humankind became chaotic and started a resistance upon him, when a founder of an organization called SK Foundation named Professor Cthulhu released a virus called SK Virus that could stop their chaos upon the dying world. The new era was rewritten and thus the pathogen was effective. SK Foundation formed seven dominators as representatives of humanity to terminate Mr. Smiley and the other protagonists that could threaten the SK Foundation. Alas, Professor Cthulhu have formulated the preparation of deaths for the three protagonists as planned, only one left. And that last protagonist will be the one who will change everything.

Can the last protagonist defeat all the remaining 98% of overpowered antagonists and anti-heroes?