/ Fantasy Romance / Sleeping Next to the Pirate King 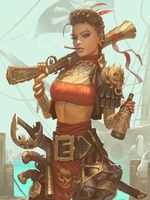 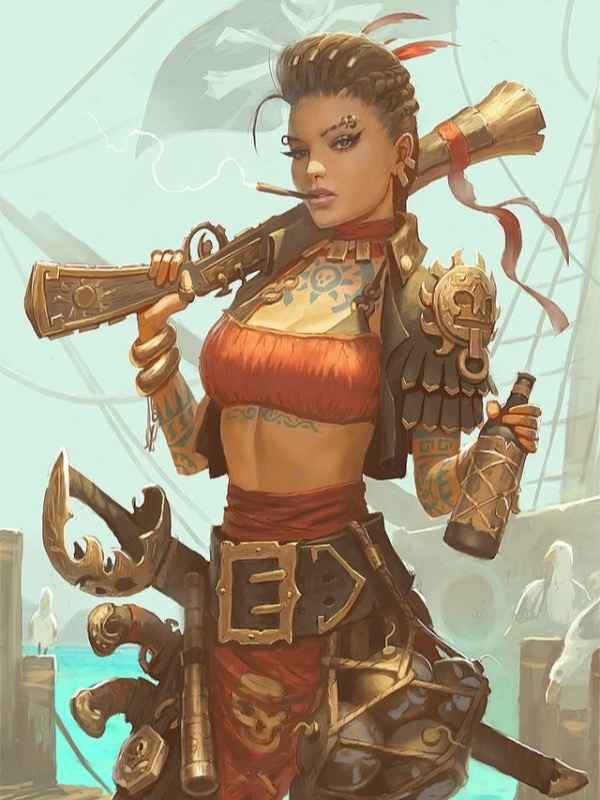 Sleeping Next to the Pirate King

After 18-year-old Mila’s cruise sinks she wakes up naked next to a handsome man!

But wait the man she woke up next to calls her wife? And he’s known as the vicious pirate who destroys ships and steals their loot?

As Mila grows accustomed to living as this man’s wife she finds out that there is a billion dollar reward for his head. As well as a map for navigating through the Bermuda Triangle. Mila’s purpose thus changes as she finds ways to turn him in.

Will Mila survive in this new world by handing over the handsome pirate or be taken captive by his love?