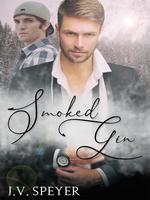 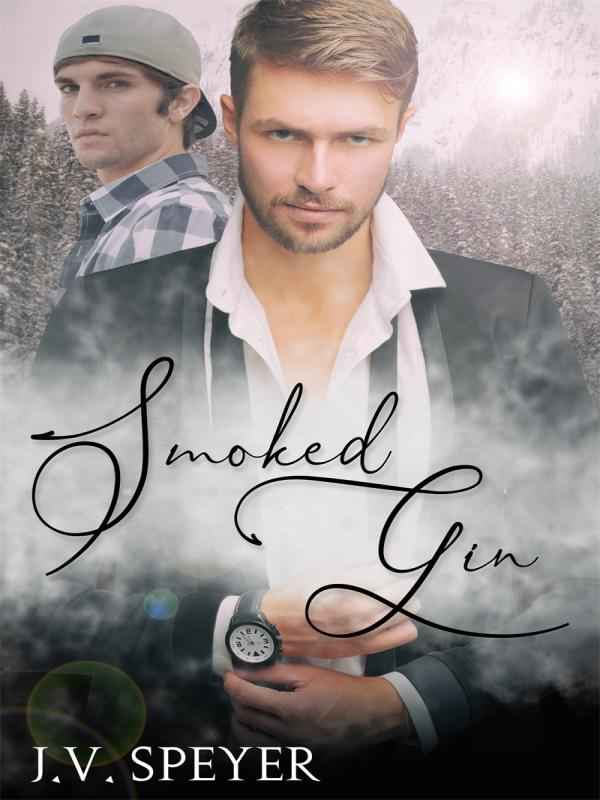 Two heroes. One has made his name in the cold, while the other has spent a lifetime twisting unseen forces. They want the same thing, but they’re on opposite sides. Can a teleportation accident help them find what they’ve each been missing all along?<br><br>Gin got his code name because his namesake liquor lives in the freezer, just like him. He can control ice to an extent never seen before, and he uses that power to help keep the world safe from those who would use their power for evil. He knows he’s got a tremendous ability to destroy, and it’s important to keep himself rigidly under control at all times. His work in Alter Enforcement brings him into direct conflict with vigilante alters, who may want to help people but refuse to be accountable in how they go about it.<br><br>Smoke doesn’t trust “authority figures” and he definitely doesn’t trust the government. He didn’t trust them before the terrorist attacks that created Alters in the first place, and he sure doesn’t trust them now. He’s not going to let government Alters stop him from taking out dangerous super-villains in the name of procedure. Sometimes that means he has to fight people who should be on his side, but that’s the way the cookie crumbles.<br><br>When Gin’s team and Smoke’s team trip over each other trying to take out a notorious super villain, disaster follows. A teleportation accident strands Gin and Smoke together far away from each of their teams. They have to rely on each other for safety ... and maybe more.