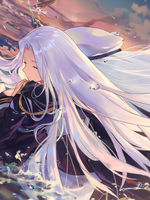 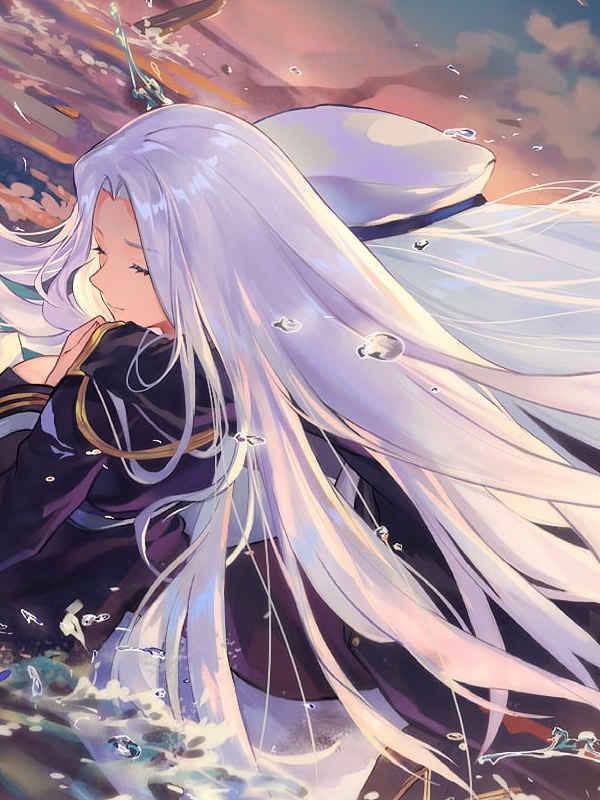 Shirayuki Otogibanashi, the Strongest Mage, must unveil the mysteries shrouding Mikoto Arakawa before they're both devoured by the Seven Fortune Gods.

When the overachiever Shirayuki Otogibanashi tampered with Chaos Magic, he accidentally catches the attention of the Seven Gods. Appalled from his superior ability, he is cursed to walk all of eternity. He is stripped off his human emotions to ultimately join the universe larger than life itself.

However, he brushes it off as nothing but an overly unrealistic bad dream. He continues to live his neutral life as the eccentric overachiever, feigning oblivion of his fear and sense of self. It is only woken up when the shy Psychic Mikoto Arakawa transfers to his school, the Seven Gods straying to devour her soul.

Seeing his adversaries, he could only process they were not done with him. He realizes he has to bargain for his freedom, or tragedy would come to exhaust his remaining reason. Forced to connect his dreams and nightmares, present and fractured past, Shirayuki wields his magic to ward the gluttonous Seven Gods out of his life.

SNOW WHITE AND THE SEVEN GODS
Written by Screaming Coffee

DISCLAIMER: This story is a work of fiction. Any resemblances to actual people, the living or the dead, places, events, and businesses are either coincidental or are used fictitiously. Also, I don't own the photo used for the cover...