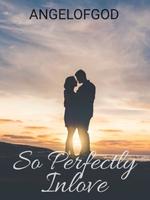 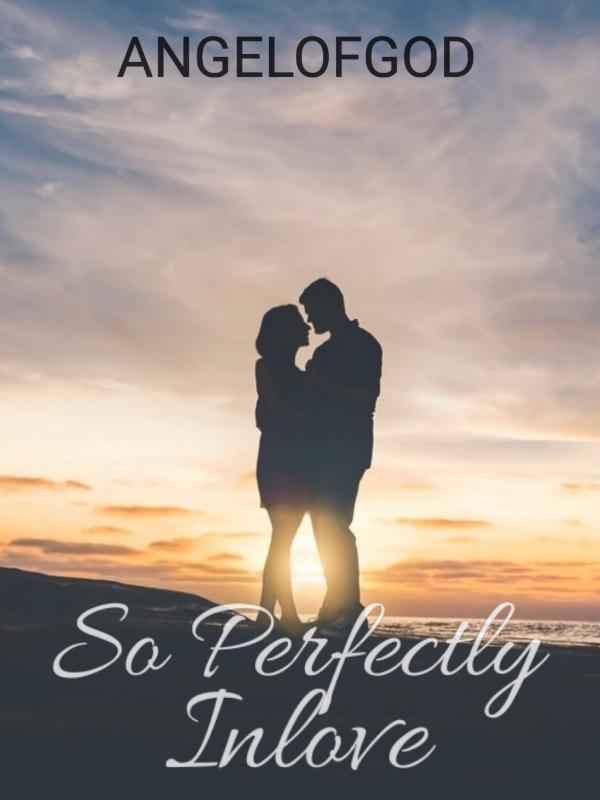 "How dare you, brat!" my Mom almost slapped me and I was preparing myself that I almost closed my eyes when someone held her hand. We turned to the man at the same time and my head almost swelled when I saw Calvin.

He looked furious as hell! His forehead were wrinkled and his brows met. His jaw were clenched repeatedly and his dark aura will make everyone fear him. His sharp and dangerous eyes were angry and furious.

"Try to lay your hands on her, and you'll surely regret it for the rest of your life." he shrilled. Anger was visible in his eyes that made me gulped in fear. I stepped back but he caught my waist, pulling me closer to him that made my eyes widened.

"And who the hell are you?!" Mommy turned to him angrily. While I just stared at him in pure shock and wonder at the same time.

How did he got here?

Calvin let go of her hands blustery and turned to me. I gasped as he grabbed my waist and pulled me closer to him more that I could almost feel the heat of his body because of anger. I could see the eyes of everyone there widened and Mommy's anger earlier has been replaced by shock.

"I'm Calvin Mendocino," He introduced powerfully. His forehead was raised and even though he was in enemy's territory, he showed no fear.

He glanced at me. And for a moment, his expression softened. Worry and Concern crossed in his eyes, but darkened again when he turned to my family.

He held his head up high, then he answered fiercely. "Your daughter's Husband."

His words were the last thing I heard before everything went black.

Ever since they were kids, Allyssa and Calvin already treated each other as an enemy, and greatest competition in everything. Allyssa thought Calvin brought misfortunes and mess in her life. But her perspective seems to change when Calvin saved her from a situation that might ruin her life after years of being separated.

Will the destiny succeed in entangling their lives and form a chemistry that will result a so perfect love between them?