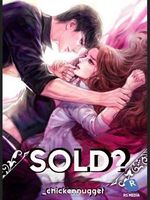 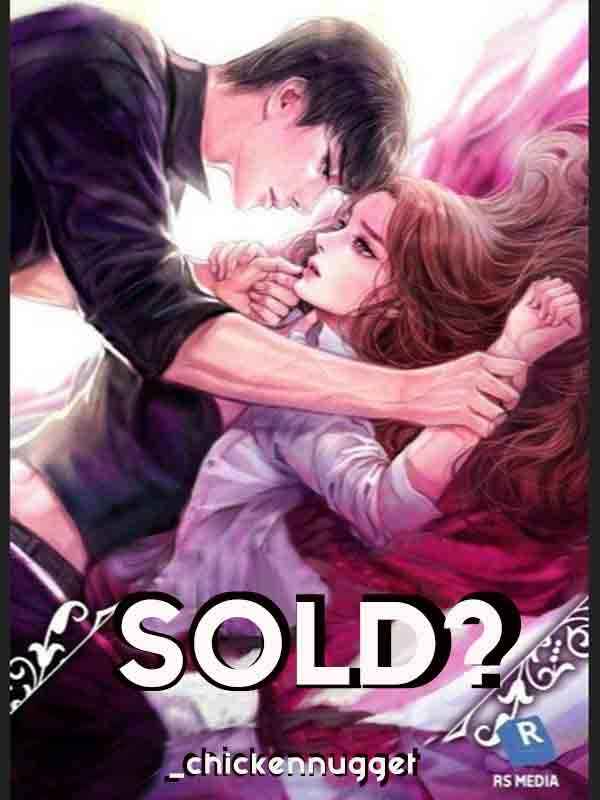 Book 1 Sold? [Volume 1]
The most frightening thing a girl can imagine is being abandoned. But what's worse?
Being sold at an auction, naked and afraid and then being bought as a toy.

Rosalie never thought she would actually end up getting sold at an auction. Her life wasn't all flowers but still she didn't want to end up a salve. When the worst was happening she gets sold to a billionaire.

Getting chased by gangsters, getting kidnapped and then forced to become a slave of one of the biggest Mafian boss of the country was Azalea's greatest nightmare.
But to make it worse the kidnapper was the man Azalea had hated all her life for depriving her of her only family

After the disappearance of Azalea, Arius always found himself lost in thought about her. He never got over her but what happens when a little ball of joy enters his life and becomes a path for finding his lost love again?