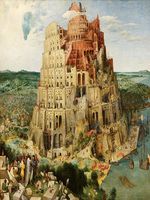 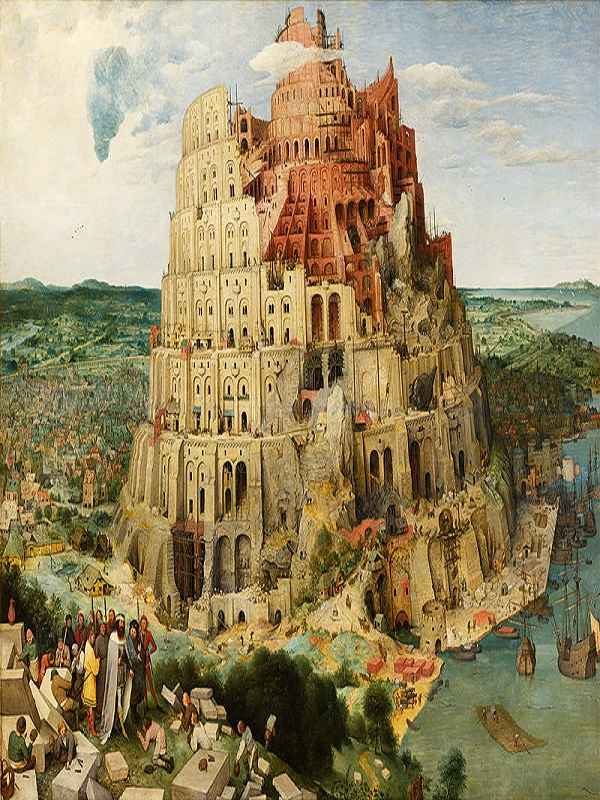 Somanath is a historical novels that revolves around a famous temple of lord Shiva.
The Somnath Temple located in Saurashtra on the western coast of Gujarat, India, is one of the twelve Jyotirlinga shrines of the God Shiva.
Somnath is Acharya Chatursen’s historical novel based on the seventeenth barbaric invasion of Mahmud of Ghazni on the Somnath Temple in Gujarat. The novel chronicles the effects that the many plunderings had on the temple and the people of the town. Acharya's novel takes us back in time and helps to explore the rich history of India especially Gujarat. The novel evokes the sense of an entire social world.
The book also reveals the many customs and culture of the Hindus in this era. Bravery and cowardice, loyalty and betrayal, love and affection and cruelty and sacrifice is all encompassed in this novel. The book also speaks of the ills of the Hindu and Muslim society, its barbarism and its inhumanity.
What attracted the plunderers to the Somnath temple? What did King Bhimdev do to protect this gods house? Did he succeed or fail? In harrowing detail, Acharya uses fiction to get at the “truth” of history.
Written in historical fantasy style, the book throws light on the amalgamation of Hinduism with Islam in this subcontinent. Somnath Chatursen’s characters are not Hindus or Muslims but humans – people who are products of their time and place; people who had to make tough choices to survive. Some of them take the high road, while othera plot and scheme to do evil.