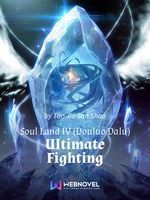 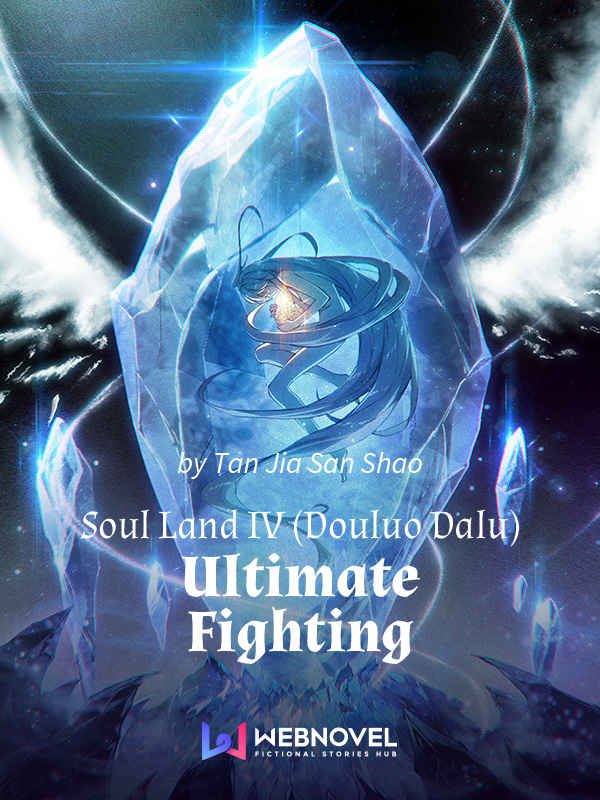 Fantasy -- chs / week This is the average realized release rate over the past 30 days. The translator’s schedule is 14 chs / week. 268 Chapters 2.0M Views

Ten thousand years later, ice has melted. The Soul Federation Scientific Exploration team found an egg with a gold and silver pattern on it in the far north of the land, and after examining it with an apparatus, they found out that there were vital signs inside. They hurriedly brought it back to the institute for hatching.
The egg hatched, but it was a baby, a baby exactly the same as a human - a baby born out of an egg.