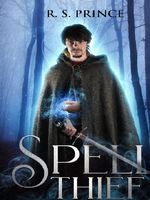 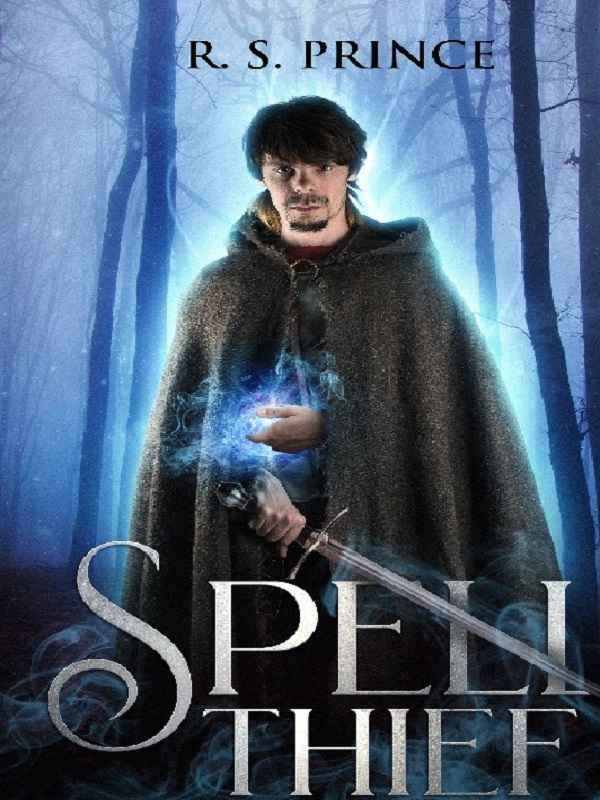 A family of Knights give birth to an unprecedented genius mage, yet they refuse his mage training, only to have the whole family wiped out. The boy (Judith) escapes, armed with his family's gifts. The boy trains in the Ruby-Fiend families knight art of Flaming Empresses Imperial Will. Judith then comes upon an elderly woman in the swamps and learns magic, while he then gains her inheritance and becomes a Spell Thief. With this new profound power, he strikes out his vengeance against the ruling mage towers who slaughtered his family.

Join Judith in his fight for vengeance for the loss of his family and play all those mages in power by stealing and using their own powers against themselves.