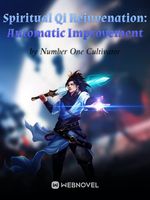 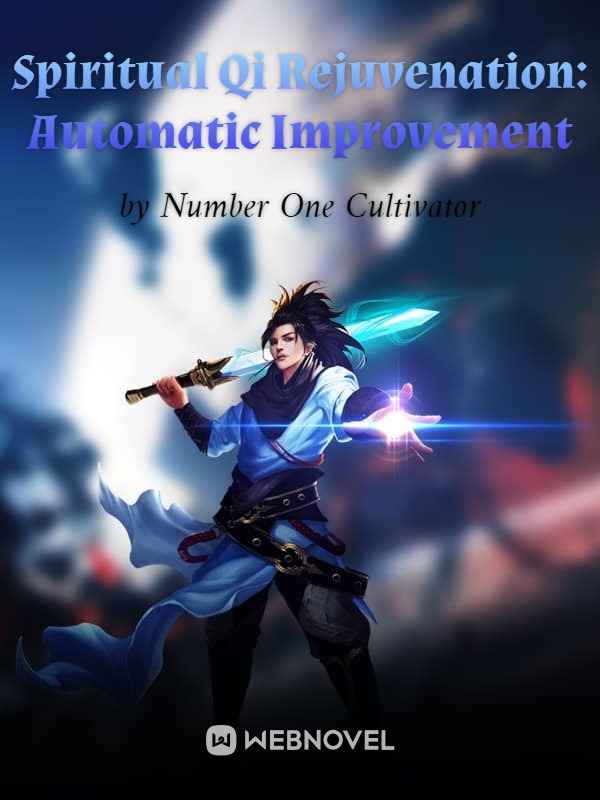 Eastern Fantasy -- chs / day This is the average realized release rate over the past 30 days. The translator’s schedule is -- chs / day. 40 Chapters 327.6K Views

Luo Fei woke up from his sleep and realized that he had come to a world where his spiritual Qi had been rejuvenated. There were countless powerful cultivators and rampaging beasts.
The lives of ordinary people were akin to weeds by the roadside. They would die at any second.
To avoid a sudden death due to some unknown reason, Luo Fei had no choice but to enroll in the academy and train to become a powerful cultivator.
However, only after entering the academy did he realize that before one could become a powerful cultivator, one had to first have a good family background. Otherwise, they would only become stepping stones for others.
Luo Fei had no chance to cultivate since he was suppressed by the senior students in the academy.
Just when he was about to leave the academy in search of better opportunities outside, he obtained a system by chance.
[Ding! Automatic Improvement System has been activated!]
[Ding! Strength +1]
[Ding! Strength +1]
…
[Ding! Congratulations for breaking through to the next plane - the Warrior Plane!]
Luo Fei’s lips curled to reveal a savage smile as he sensed the abundant energy in his body.
The senior students in the academy always bullied freshmen with no notable family backgrounds, but they weren’t even at the Warrior Plane. Now, it was a good time to meet them and ask for guidance from them.
Moreover, this system was way too considerate. It would improve the host’s abilities automatically. He did nothing and his strength skyrocketed.