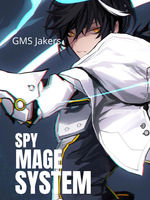 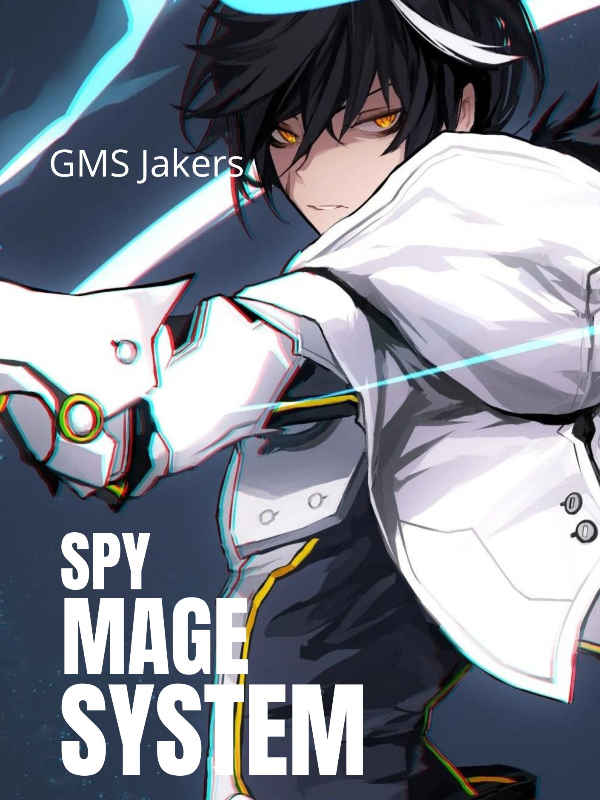 Connor finds himself in a world of spy mages with powers like fire, water, air, earth, and manifestation, all which require using wands. But, there are these powers–powerful powers–that require nothing but their own body. These are called Perks, which are super rare and only go down in certain family lines all around the world. These are many things that occur in the spy mage world.

These spy mages still act like spies. They infiltrate bases and take down ruthless leaders using their powers. They have to keep themselves unknown by the world at risk of being hunted by the government. If they were to be shown to the world, the entire world would be in a war against these people. These things are stuff that Connor never knew existed.

He attends the YMPA academy, where he finds friends and learns how to use his power.
But he finds himself in a war against the MSTO, powerful and evil spy mage corporations that want to steal and create weapons to take over the US and the world. Everyone would be in danger of their tyranny, and they need to be stopped right here and right now. And that mission has been given to Connor to defeat them. Will Connor and his team stop the MSTO and save humanity? What other powers will Connor discover?
Find out in Spy Mage System.

If you're for a more action-packed story, and this should be good for you. Although there is brief romance, there is some throughout the story—so no need to worry much if you want some romance and relationship in this book.
Character development will happen pretty slowly, so pay close attention.
Hope you enjoy!