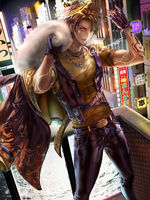 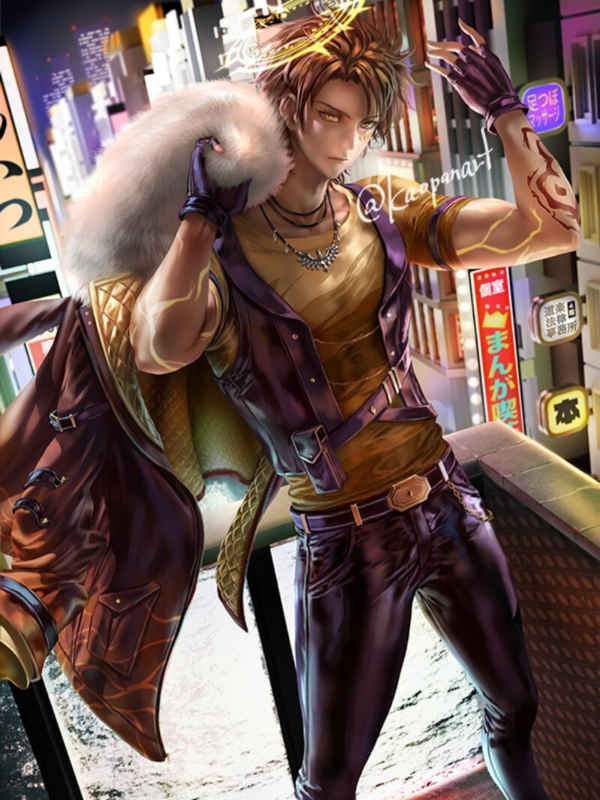 At the end of the thirteenth century, a tower appeared in every country and countless portals also appeared that connected the human world with another world that they did not understand at all.

Humans tried to research the towers and portals, but this ended in a portal outbreak that caused various monsters to come out of the portal.

The world became chaotic and at the same time, humanity awakened a mysterious power which they later called themselves as hunters.

1. Everything in this book is fictional and not intended to be satirical, demeaning, defamatory, etc.