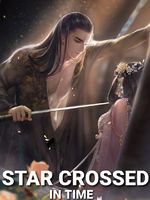 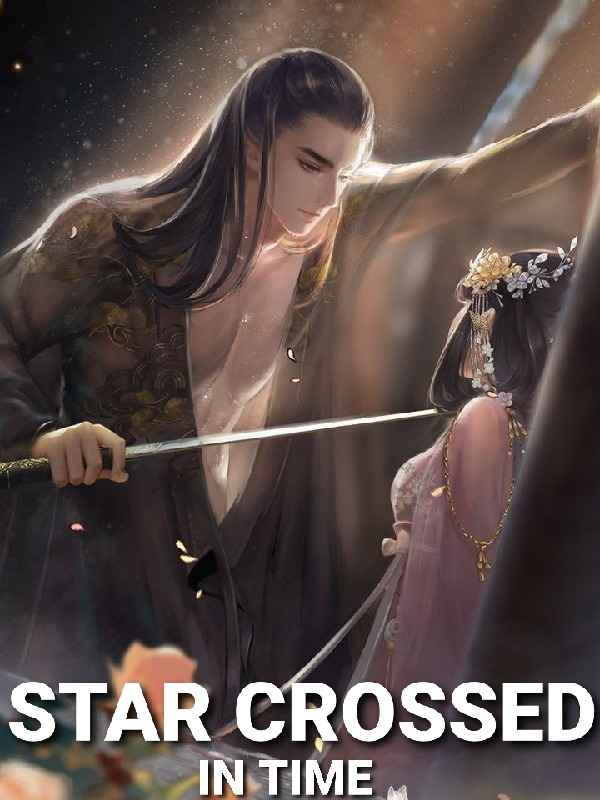 Nova works at a world-leading company known for its cutting edge video games. She and her team have been working on a new virtual reality video game that's going to take the world by storm. One late night she steps into the device and starts it up. Before she realizes it, she's in a new world standing in front of the hottest man she's ever laid eyes on. Unfortunately for her, she thinks this is just part of the game... She reaches out and touches the man's abs... "Wow... it feels so real!" Follow Nova on her journey to surviving this new world and the crazy powerful man she "molested"


I do not own the picture. All credit to the original artist.