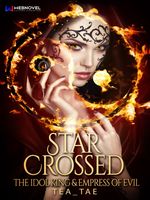 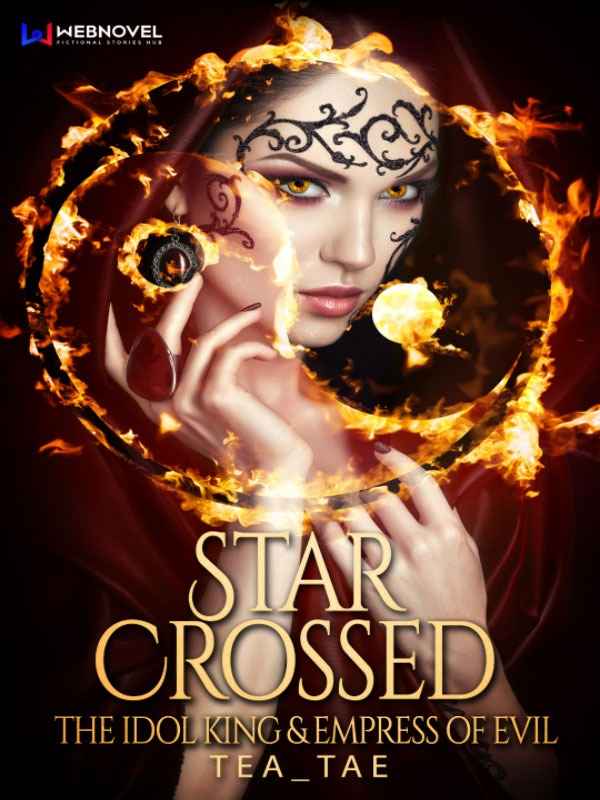 "The fates will curse you to a life of hell."

She stared those loathsome eyes. Her very being screamed from inside. Her hate knew no bounds. And yet...and yet...why was he looking at her like that? Why did he not hate her? Why was there sadness in his eyes? Why?

"I'd rather take a million years in hell!" she spat out. "Yes...I did it. I killed your most precious person."

She flashed a manic smile. "You'll suffer for the rest of your life...Emperor. And nothing makes me happier..."

Her mad laughter echoed throughout the palace, etching a bone chilling fear into the hearts of everyone who was present that day.

The evil Empress had fallen.

Wang Shina was shunned and exiled from her palace by her husband, Emperor Kang, and his concubine for an unforgivable crime. Evil, manipulative and cunning, Wang Shina only knows one thing: hatred. And she wasted no time in admitting her guilt.

After committing the horrendous crime to oust her husband from power, she was cursed by the kingdom's most powerful shaman: she will have to live as an old woman by the day and will change back to her real appearance during the night. And she will keep on living this cursed life for years until she finishes the task of changing the fates of 500 couples over the years.

Now, almost centuries later, Wang Shina goes by the name Cherry and is out to complete her mission after which, she can die in peace. Finally on her last mission, Wang Shina receives the last couple's names whose fates she will rewrite.

Enter Shin Jinhyun, a popular idol and the country's Idol King who is fated to be with Sung Yoona as per Wang Shina's task. But fate plays a cruel joke as Jinhyun and Yoona turn out to be the reincarnations of Cherry's ex-husband and his mistress.

And furthermore, Jinhyun's heart has room for only one girl: the lady in red, Wang Shina.