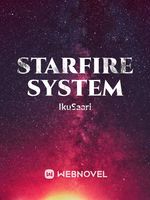 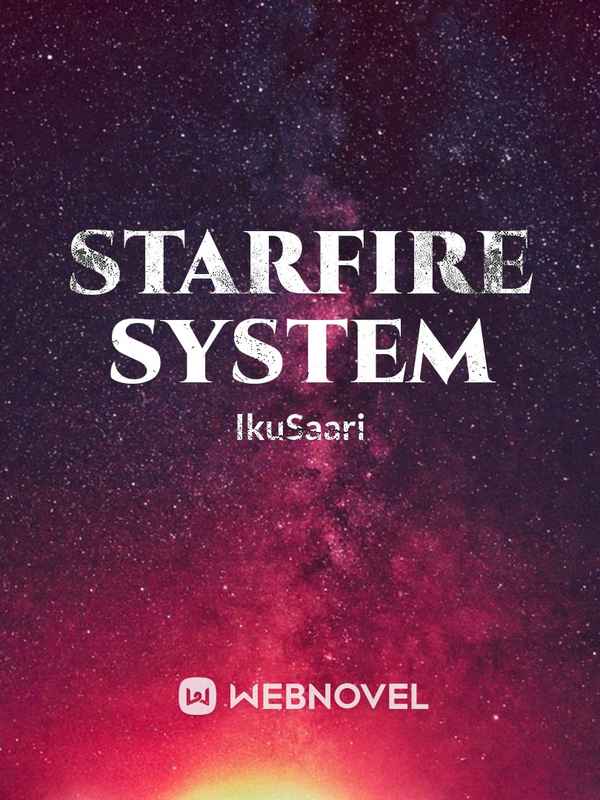 Ian, 18, expects nothing from the system and the superpower he is about to get. When he slays an interdimensional murderous beast that no human has been able to beat, he gains access to great power: the STARFIRE SYSTEM allows him to transform the hearts of his enemies into fire - and this is just the FIRST STAGE of his special skill. Always the last to be picked, Ian soars towards military fame in a world out of some insane science fiction novel.

Everyone gets a superpower during their 18th year of life. A species of interdimensional HUMANOID beings need human assistance in an armed conflict, a battle against the KROBINNUTI.
The cruel beasts, the KROBINNUTI, are much like bears, or tigers, with a venomous tail and malevolence that threatens the entire mankind. Ian and his group of cybernetically armed military experts must find the leader of the KROBINNUTI before the KROBINNUTI can locate and kill the heart of the strength of the benevolent humanoids.

Ian develops his STARFIRE SYSTEM, accessing better skills and gaining control of new and exciting forms of fire and explosions. His ultimate personal dream is to slay the KROBINNUTI general responsible for the deaths of ten thousand men by reaching a level of skill needed to transform an enemy into such pure energy that they will explode and wipe out millions of evil minions at the moment of DEATH. All right - perhaps Ian wants to impress a few ladies with that trick as well.
He must develop his skills quickly to be able to do that, though, or he will perish in the explosion along with the enemy.


Normal updating pace is minimum 1k daily, sometimes 2 or 3k or even 4k.