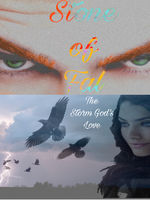 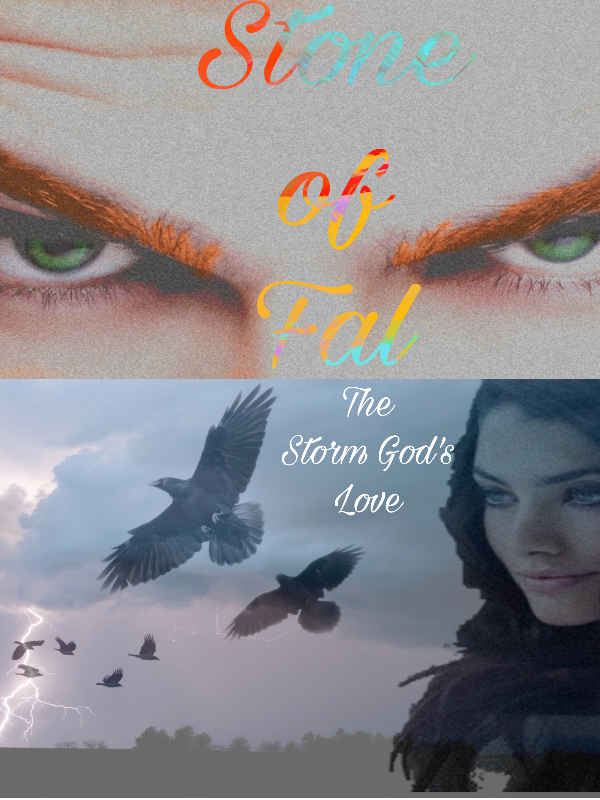 Rachel, a young witch is finally coming into her full powers and adulthood within the coven. With that adulthood she can finally find a mate to marry and share her life with. She’s expected to find a strong witch from the coven to marry, but she finds herself drawn to someone different. Someone not human, but an ancient being long thought to have been gone from this world.

Cian and his kind had scattered across to the world. Many to the tunnels of the hills of Éirinn. Cian and other warriors of his has spent the centuries hunting down the Fomorians in a war invisible to the human eye. It is while hunting in the Americas that he finds himself drawn to a witch with raven hair and grey eyes and the power to summon him through his own Storm.