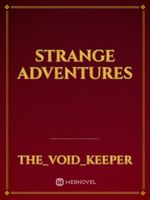 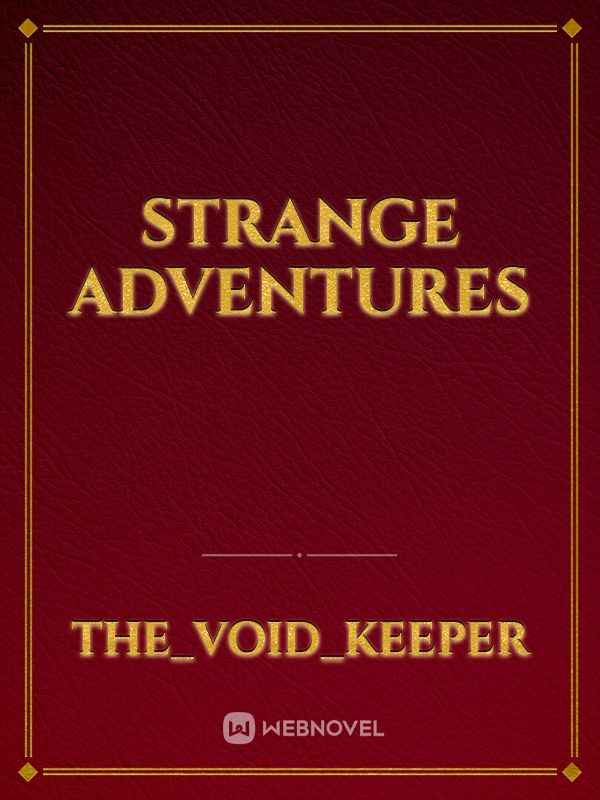 Jack is 23 years old. He is also one of the strongest commanders in the kings army. As a demon invasion threatens his country he calls upon the court mage to summon beings from another world to help defend the place they call home! Just one problem. The court mage decides to do a group summoning from a world not summoned from previously. The summoning brings forth an extremely deformed man with both on his head and another five at his feet...Head crabs! A threat that can even ward off the demon invasion causes the commander to escape quickly through a stray portal left by the wizard... but not alone.