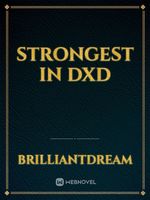 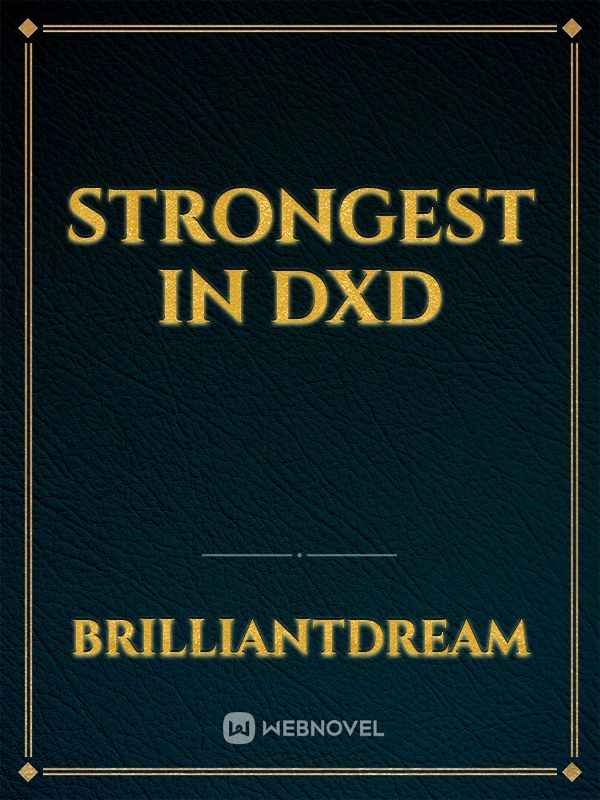 Ren was a normal person.

But when he died a being appeared to him and gave him the chance to reincarnate in a fictional world.

And that's what he did, but in this new world he didn't want to do anything extraordinary.

He didn't want any of that, although the latter was very tempting.

All he wanted was to have a normal life.

But they took it away from him.

And now they would pay.