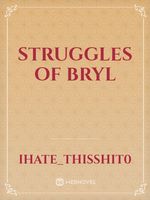 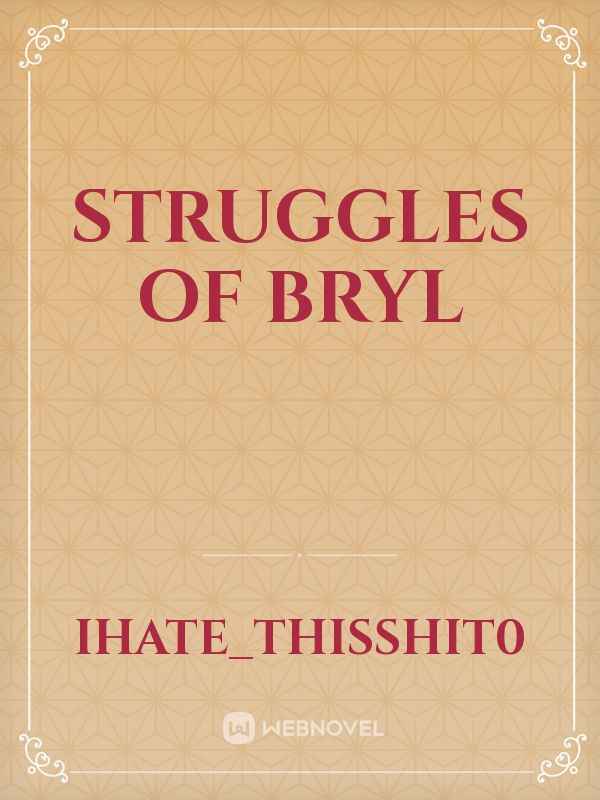 Brylinn looks like an average girl
Does she? Not at all
With the face of an angel
The body of a model
Eyes that take your breath away
And the fact that she's a werewolf


Being unable to shift when others of her age did, she's forced to take on the role of an Omega despite being an Alpha's daughter. However, unlike other Omegas she has the fight inside her. She might be an Omega but no one cares to touch her or force her into doing anything she doesn't want to. People try and fail to get her to submit........ Except her mate.

He never wanted a mate and never seemed to need one.
He always prayed never to have one as he believes that women are dangerous, toxic and weak.
He's always used to having things done his own way and is perfectly content with how his life is.
One day changes it all when a goddess-looking she-wolf crashes into his territory and surprisingly beats up all his guards and even his beta.
More surprisingly is the fact that she is unable to shift and is his mate. He is determined to break her and prove that women are indeed lesser creatures forgetting that she is THE FIGHT.