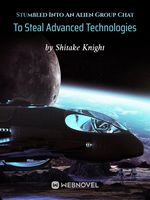 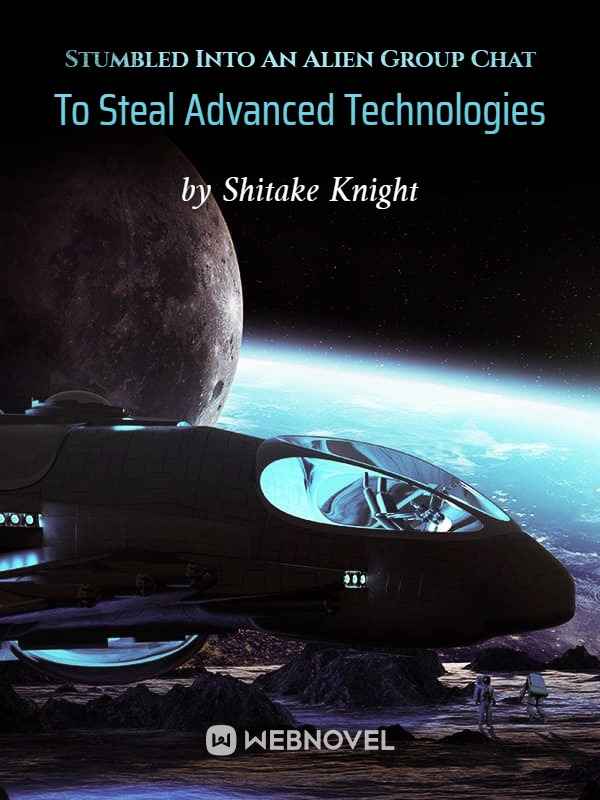 Stumbled Into An Alien Group Chat To Steal Advanced Technologies

Are aliens real?
Some would think they existed as the universe was vast.
Some were against that idea and believed that Earth was a unique coincidence.
However, these were all speculations without any forms of proof, except for Fang Ping.
“The technology you have taught us will be a great help to the energy conversion here at Mocali,” thanked the representative of planet Mocali.
“We are researching the wormhole traveling technology. Are there any advanced civilizations out there that can help us?”
Fang Liang was shocked when he saw these messages in a group chat.
It was a group chat that he accidentally joined, and it took him no time to realize that the members were from highly advanced civilizations.
Fang Liang decided to not join the conversation. Instead, he began to steal the technologies the aliens were talking about.
He began to publish different papers on technology, bringing Earth’s civilization to a new age.
From atomic rays to wormholes and energy conversion, the technologies that only existed in sci-fi movies started to become real.
“Mr. Fang! Could you please share with us how you invented all these technologies?” a reporter asked.
“Oh! I just read messages when I have coffee.”