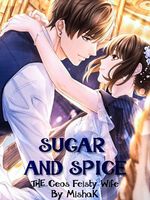 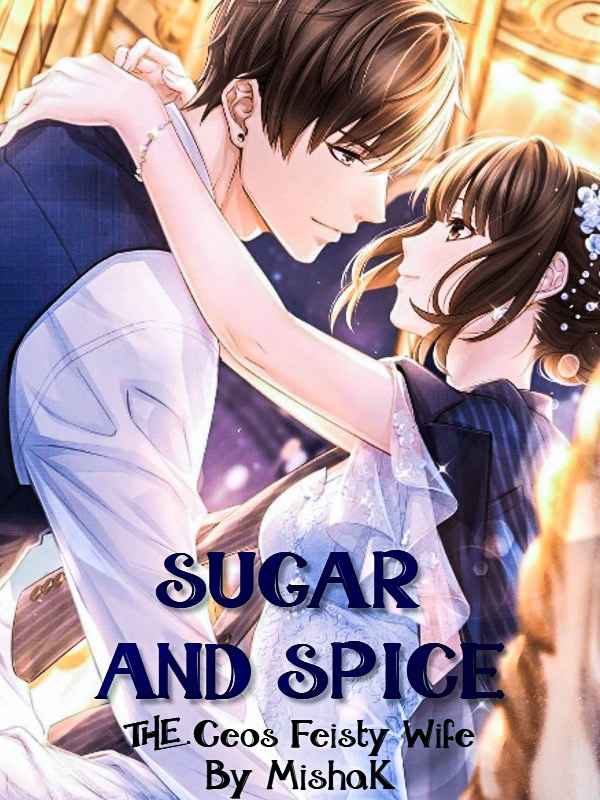 Feng Xinying was an heiress of a billion dollar empire. She was a model by profession, a celebrity hailed by all as a winner in life.

Suddenly she found that all she had was but an illusion. Upon her father's death, her company fell into the hands of Xie Yuansheng, leaving her with nothing but a fiery anger and indignation. And Xie Yuansheng was no easy man to deal with.

Forced to be his secretary, Feng Xinying was fuming mad, never wanting to compromise on her career.

Unfortunately, things were not going as she planned, and while she was hostile towards Xie Yuansheng, he was eager to mark her as his.

Before he was reborn, he loved Feng Xinying crazily and all he wanted was to make her his for the lifetime. But she hated him to the core because he mistreated her, caged her and didn’t let her go anywhere. He was suspicious of her movements. He knew that she hated him, and so he only tightened his control over her.

After his rebirth, he looked differently at her. Xie Yuansheng was ready to make all amendments in this lifetime.

From being the worst husband, he became the best that would dote on his wife. This is a story of how two people came to meet each other. She hated him first and then fell in love irrevocably.

The story will take you through the upheavals of emotions and situations that will make you cry, laugh and hate! Stay with me for this Sugar and Spice saga and you won't regret!

The cover is not mine. Please contact me if you want me to remove it.

Other two novels by me:
Two Contracts: My Lover is a CEO (completed)
Feral Confessions: Adrianna and the Alpha (Completed)
The Silver Crescent Prince