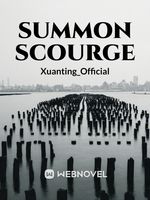 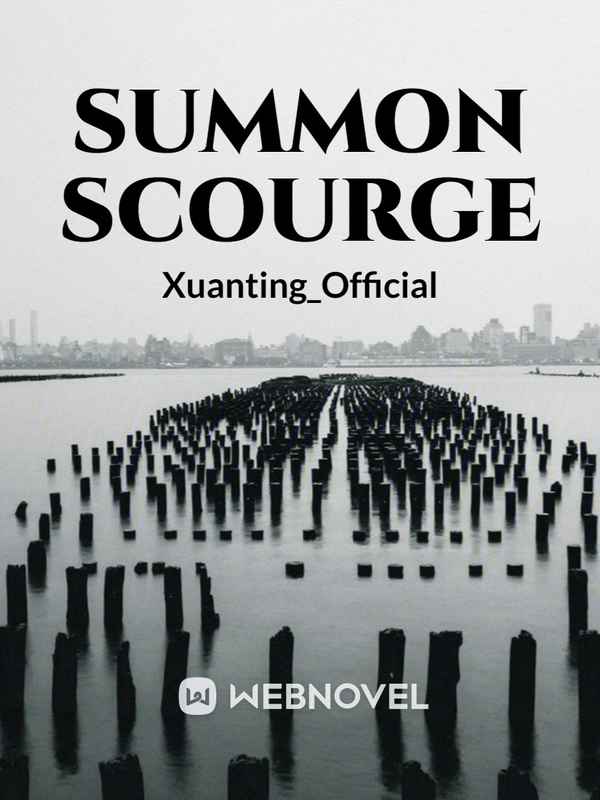 Daniel traveled to a different world and became the Demon God and the enemy of the world. Fortunately, he obtained the soul summoning skill at the beginning and was able to summon human players on the earth as believers! Therefore, Daniel launched a game called Metaverse on the earth, attracting a large number of players as his believers.
Human players thought they were playing a game and they wouldn't die. They did all kinds of crazy things and felt that this game was very real.
As a result, the style of the different world suddenly changed.
A biological expert said, "I will pay a premium for some dragon bones. Because my clone dragon still needs a little bit of gene fragment!"
A senior military officer said, "Take a look. Why don't your archers have a Barrett M82A1?
An extreme sports enthusiast said, "The team that intends to go to the Spine of the World is forming a team. Complete skydive for a chance to earn the title of Dragon Trainer!"
The expert in reclaiming wasteland said, "The land reclamation in the north meets the Titans. Request the first echelon to come."
The aboriginals of the different world were all flustered!
The Red Dragon Queen said, "What? The believers of the Demon God have brought my ancestor back to life?"
The mother of Titans said, "What? The believers of the Demon God want to make me a battle fortress?"
The human Saint said, "Please give me an answer! The battleship of the Demon God has arrived at my house. He said that he wanted to kill me! What should I do? Can someone help me? The situation is urgent!"