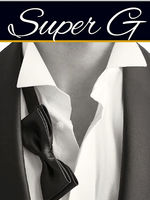 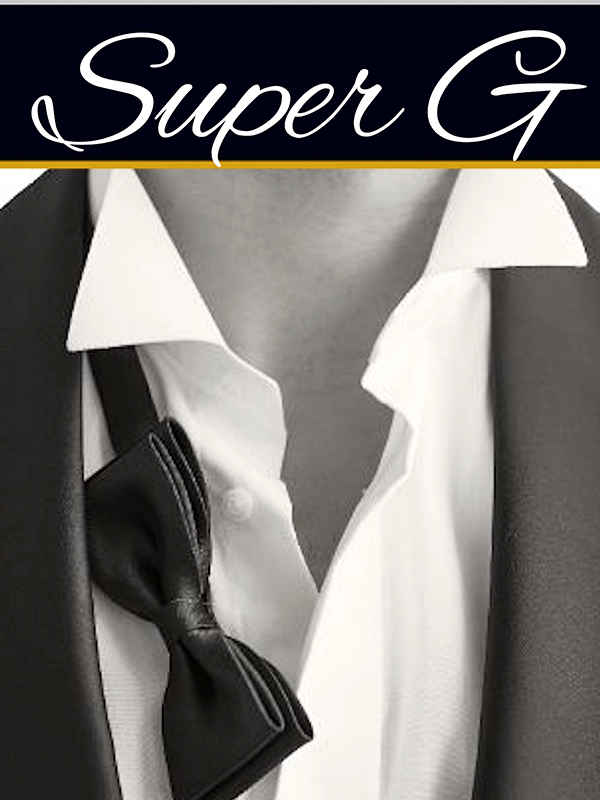 Sidney Wyatt was supposed to be living her best life engaged to Dr. Wesley Salinger. Wesley loved black girls…but he evidently liked a different black girl better because he literally left Sidney at the alter.
Now struggling to make ends meet, Sidney gets the opportunity to take the ten-day honeymoon cruise to Europe, completely paid for by her cheating ex.
Knowing that this is probably the only opportunity she’ll ever have to cruise in style to Europe, Sidney decides to recreate herself into the wealthy woman that could afford an all inclusive VIP cruise, including her own personal around the clock butler.
Giacomo is definitely not living his best life. He was overlooked for the Head Superior Genie position on the cruise ship where he worked as a butler, despite the fact that he outshined the man that was awarded the job. To top that off, out of spite he was given the worst assignment as the Superior Genie for a high maintenance American guest that has already made several changes to her reservation--even before boarding the ship!
But then he sees the ebony skinned beauty with the full voluptuous figure, and begins to realize that Sidney Wyatt is not like any of the other wealthy, entitled guests that constantly seek his attention. In fact, being in her service might not be a bad thing at all.
Super G is an interracial romance with sizzling heat. Pepper Pace packs on the humor as well as the sexy in her latest novella. Warning: This book contains sex and sexual language and is for adult readers only.