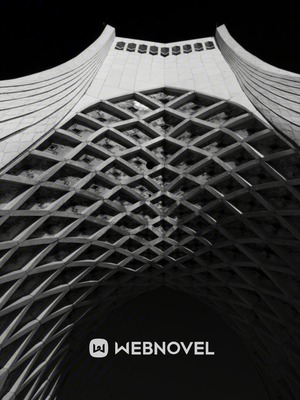 At the peak of his life, Alexander was conspired against which resulted in his death?

But, fate has much more planned for him. Just as he was about to die, a mysterious hexagonal object fell from the sky, bringing him back from the jaws of death and granting him a new life.

Get on the journey of Alexander and watch him grow from a normal young man to something unique and memorable, with the help of the mysterious object that will be bound to him for eternity.

As he tried to uncover the mysteries and secrets behind the Nanites while pushing the Earth towards a new era, full of wonders and mysteries, an era of space, which every human yearns for.

Growing step-by-step to become the master and controller of countless fates.