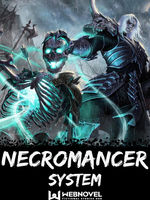 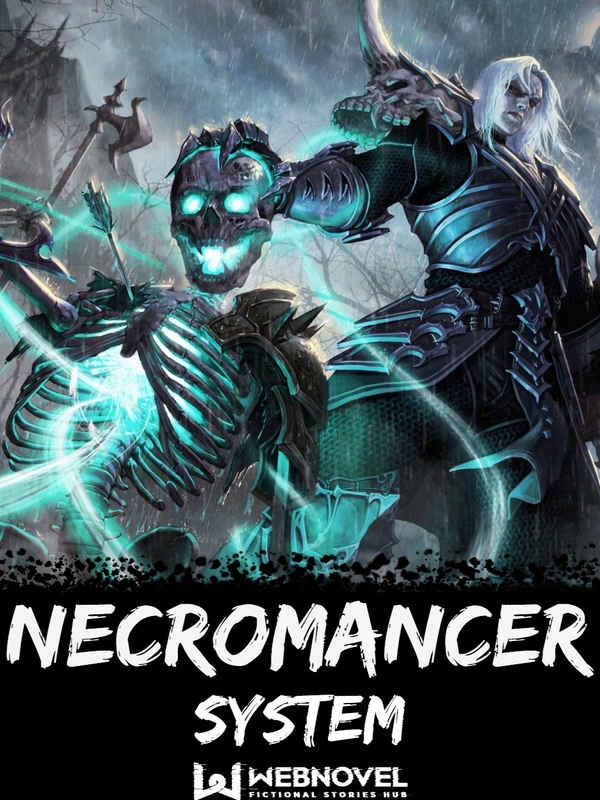 In a world full of caped superheroes, supervillains, and monsters, Aldrich is worthless. 95% of humanity has evolved to develop superpowers, but Aldrich is one of the rare few that has no powers at all.

Because of his lack of powers, Aldrich suffers relentless bullying and discrimination. Society looks down on him as a burden. He is reminded everyday that he is better off dead than alive.

Yet one day, at the height of his despair, after Aldrich is spat on, beaten, and broken, when it seems like everything is taken from him, a familiar screen appears in front of him: a screen from his favorite fantasy role playing game giving him the chance to wield the power he has only ever dreamed of.

Watch as Aldrich rises from weak to strong.

From suffering to finding vengeance.

From mere man to Lord of Death itself.

___
Feel free to hop into my discord to ask me questions about the story, get chapter updates, character images, and more!
https://discord.gg/H7eb2CBPrB

5-7 Bonus chapters awarded over the week depending on powerstone and golden ticket rankings, up to a total of 14 chapters a week

If you end up enjoying the book and want to give me a small tip, then here's my ko-fi!
https://ko-fi.com/johndoever