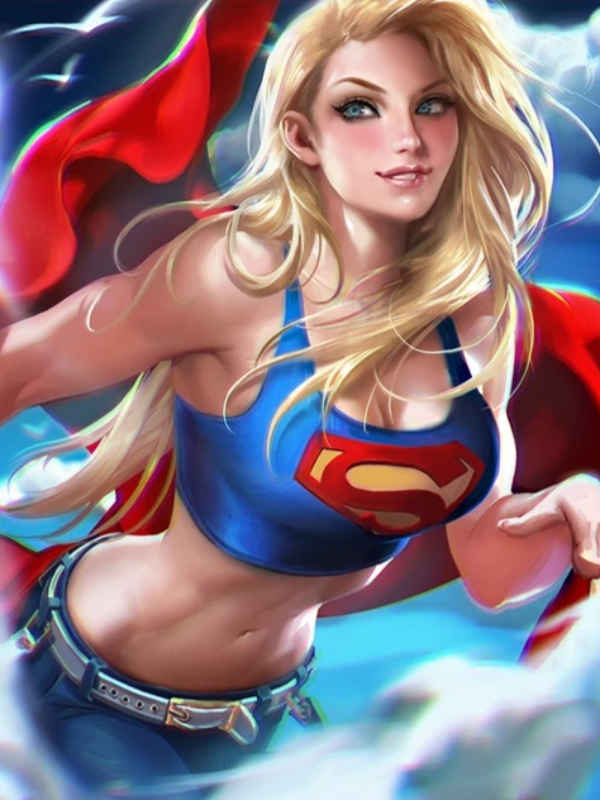 Six years ago, invaders from Apocalypse brought a cloud of despair. When the heroes fell, the whole world was swept into a desperate situation; however, the invaders withdrew without warning. The Earth had survived the most brutal battle yet had also paid a heavy price. The remaining superheroes either died or escaped into the darkness. And people said that the Era of Heroes was over and their glory no longer existed.

Now, six years later, when people look up at the stars, their deepest prayers finally seem to have an echo. A new superman has arrived in this apocalyptic future.

Support me at [p atreon.com/Vankyer]. (without the space)