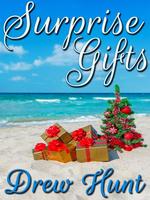 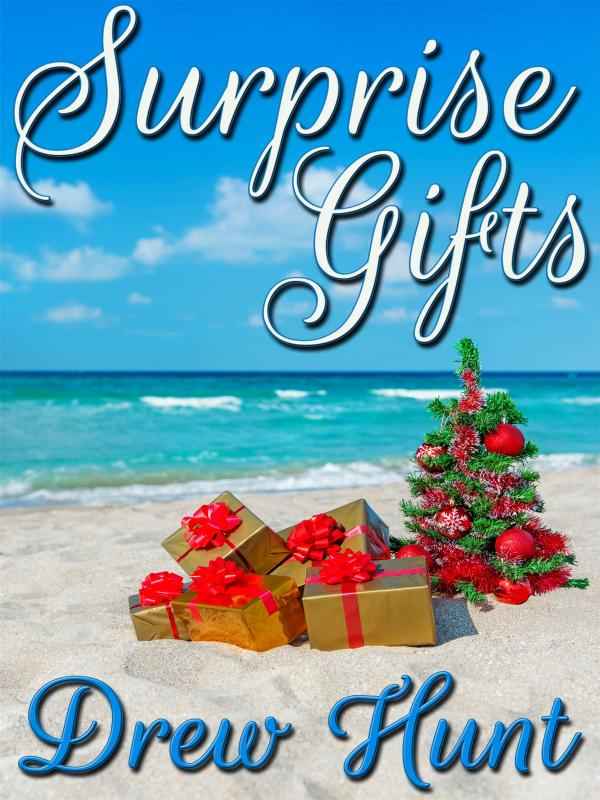 As a Christmas gift to himself, interior designer Nick Dailey decides to fly to Southern Florida to watch his local NFL team play an away game. However, his last minute plans meant there was no room at any of the inns, forcing him to rent a room in a seedy motel.<br><br>Nick’s employee and best gal pal, Penny, had promised him a surprise gift. He’s amazed when he discovers this is none other than a meeting with “Big Bad Brad” Williams, star defensive lineman for the Outlaws. Nick can’t believe it when Brad asks if he can kiss Nick. Naturally Nick agrees. Pushing his luck, Nick asks to explore the big man’s chocolate-colored skin, bulging muscles, and heavy tattoos.<br><br>Things take a decided turn for the surreal when Brad strips naked and Nick is formally introduced to Brad’s genitalia -- Buddy Johnson and Bill and Ben Balls. What follows is an afternoon of passion, wonder, and delight that Nick knows he won’t ever forget.<br><br>But when the encounter is over, unexpected and uncomfortable truths are revealed. How will Brad and Nick each handle their surprise gifts?